The government's failure to tackle lack of access to GPs and ambulance delays have been criticised in two scathing reports by the Public Accounts Committee today (Thursday 27 April). 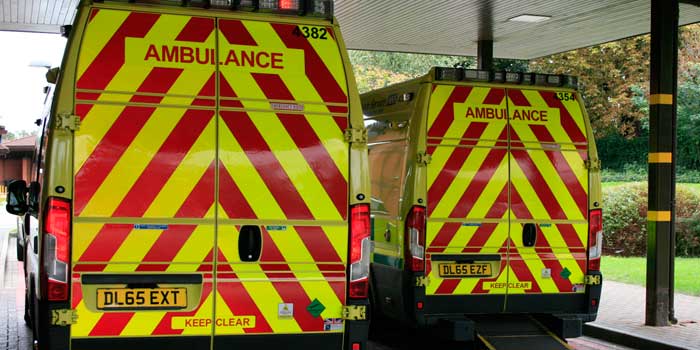 The first report finds that depite the government’s target to recruit 5,000 more GPs, the overall number of GPs has reduced in the last year and problems with staff retention have continued.

"This is a damning indictment of this government's record on the NHS, which has left patients suffering from longer waits for GP appointments and severe ambulance delays.

"Targets to recruit more GPs and ambulance staff have been woefully missed.

"Soaring numbers of people are unable to get GP appointments when they need one, heaping yet more pressure on A&Es already struggling to cope with rising demand.

"It is a catastrophic legacy that is only set to get worse as the Conservative's hard Brexit agenda blows a hole in the public finances.

"The Liberal Democrats are the only party prepared to take tough decisions to secure the future of the NHS and social care, including raising taxes to pay for the services patients deserve."