Solihull Liberal Democrat MP Lorely Burt has called on the Chief Executive of West Midlands Ambulance Service to apologise to the people of Solihull for another delay in bringing back Double-Crewed Ambulances. 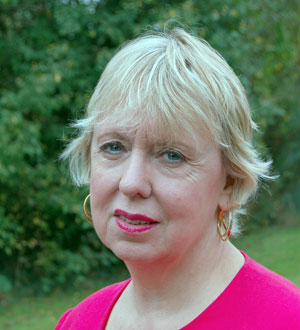 Dr Anthony Marsh wrote to Mrs Burt in June promising to base ambulances in Solihull Hospital by August. In his letter Dr Marsh said he ‘could not overemphasise his commitment’ to delivering the project ‘in a timely fashion’.

However, ambulances have still not returned and Dr Marsh now admits that the project is to take another six weeks while workmen clear asbestos from the site.

Ambulances had originally been due to return to Solihull in January after Mrs Burt campaigned against WMAS’s decision to close Solihull Ambulance Station in September last year. This deadline was also missed as negotiations between WMAS and Solihull Hospital dragged on.

Mrs Burt said, “Residents in Solihull have been without locally based Double-Crewed Ambulances for a year now. The welcome promise to return them in January was not kept and now the second deadline of August has been missed too.

“I appreciate that asbestos must be removed and that is not the fault of the ambulance service. However, I find it hard to understand why they took so long to tell me about this problem which they presumably discovered when contractors attempted to start work in August.

“Having seen two deadlines missed I am afraid I do not find an aspiration to deliver the ambulances in ‘approximately six weeks’ very reassuring.

“Enough is enough. The people of Solihull deserve a firm deadline and an apology for this further unacceptable delay.”