Council Tax Increases for Working Age Poor - Give your Views

Solihull Council is asking for your views on its Council Tax Reduction Scheme. This is the scheme that reduces payments made by the poorest in our Borough, and the Council is proposing to reduce that assistance from April 2017. 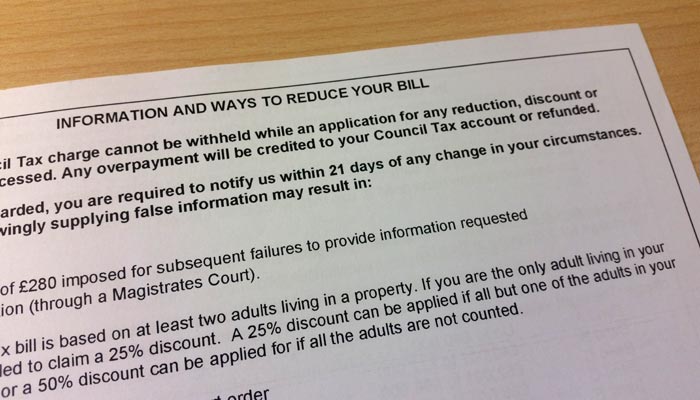 Since then, certain low income households in Solihull have received a 100% reduction to their Council Tax bill.

The Council is now proposing to make changes to its Council Tax Reduction scheme. which, if agreed, will mean all people of working age paying something towards their bill.

For example, an unemployed single person with no children on unemployment benefit of £73 per week would have to pay £2.56 a week.

The Council will be writing to residents who currently receive Council Tax Reduction to ask for their views on the consultation.

Residents are invited to give their views on the scheme here.