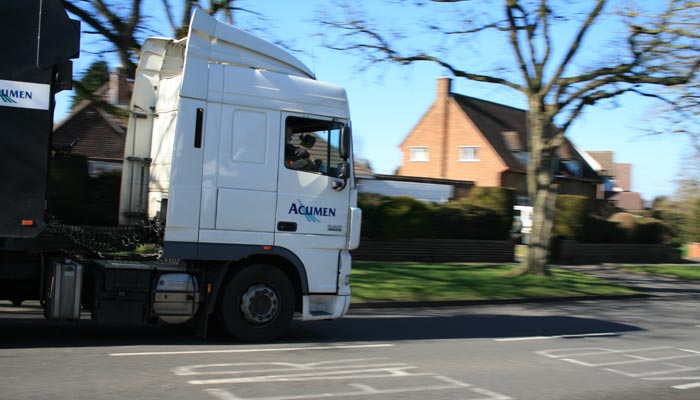 Acumen is one of a number of logistics companies that have been causing a nuisance to residents in the Damson Parkway area by failing to follow approved routes.

Mrs Burt ‘named and shamed’ Acumen as a repeat offender in a newspaper column in January. 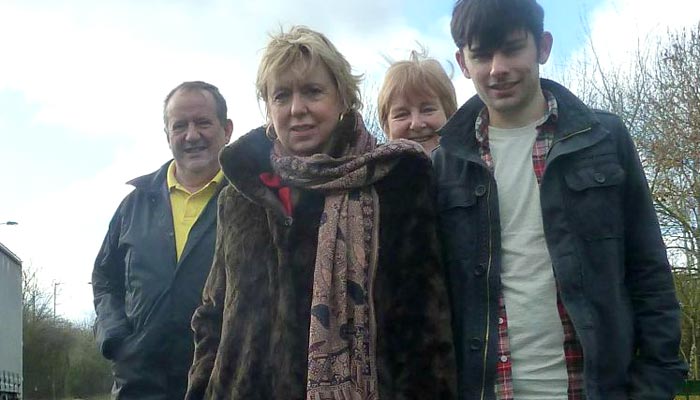 Managing Director Chris Doughty has now told Mrs Burt that all his company’s lorries have satellite tracking, so identifying drivers not following approved routes should be easy if transgressions are reported.

“Residents are frustrated with what they see as slow progress in getting lorry drivers to follow approved routes – and I don’t blame them.

“I am grateful to Mr Doughty for promising to take disciplinary action and I would encourage any residents who see lorry drivers failing to follow the rules to contact me on burtl@parliament.uk or 0121 706 9365.”

“I am very pleased with the response that Lorely has been able to obtain from Acumen. It’s good to have an MP who is happy to get involved in these local issues. I hope this will greatly help reduce the congestion on a number of local roads and speed the flow of traffic at a key road junction in the centre of Solihull.”