Today the Liberal Democrats lift the lid on a secret plan by George Osborne to introduce Regional Pay, slashing the salaries of public sector workers in the West Midlands. 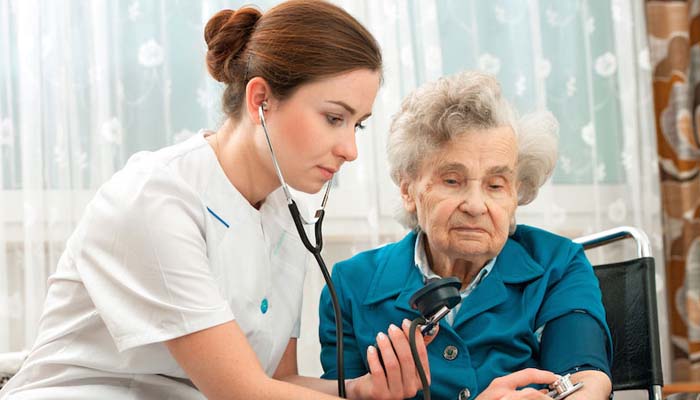 The policy would see the wages of public sector workers, including teachers, nurses and police officers, outside London drop in a bid to make them fall in line with local private sector pay.

Liberal Democrats blocked George Osborne from introducing Regional Pay in 2012 and would do exactly the same in the next parliament.

But in late 2014 the Chancellor tried to revive the policy again, asking officials to prepare a report on a “public sector pay premium”, the Lib Dems can reveal – a back door way to justify Regional Pay.

Chief Secretary to the Treasury Danny Alexander had to personally step in and block the move which would have opened the door to cuts in the pay of workers in the West Midlands by £900.

Today the Lib Dems release a dossier naming 63 Conservative MPs continuing to push for Regional Pay – the list includes five Cabinet Ministers and two members of Cameron’s No.10 policy board.

“There is no way teachers, nurses and police officers in the West Midlands are worth less than teachers in other areas of the country. Public sector workers deliver top class services and do not deserve to be paid less just because of where they live

“When the Tories first pushed for Regional Pay in 2012, the Liberal Democrats were clear with them – we would look at the evidence and be led by it. The evidence was very clear that Regional Pay would not be good for our economy.  That's why we stopped it.

“We stopped the Tories then and hoped that would be the end of that nonsense. But we weren’t reckoning on their ideological desire to shrink the state by slashing salaries of public servants outside of London.

“When the Tories asked Treasury officials to publish a report backing regional pay in 2014 we were forced to block it again. And if Liberal Democrats are returned to government, we will block it again.”

David Cameron: “Allowing institutions to have flexibility in pay is where we should be looking.”

George Osborne: “This is a significant step towards creating a more balanced economy in the regions.”

Jeremy Hunt: “An element of flexibility is a very important principle.”

Michael Gove: “[Schools’] ability to use pay to attract or retain the best teachers and to repel the worst is heavily circumscribed by the system of national wage bargaining.”

Michael Fallon: “How can it be fair for small businesses outside London and the South East to have to compete for staff paid on national rates working in public offices?”

Elizabeth Truss: “Is it not the case that other countries are moving to more competitive labour markets while we are moving backwards?”

Treasury minister Andrea Leadsom: “I worry that the national pay bargaining in the public sector has the effect of squeezing out the private sector in certain areas.”