Solihull MP, Lorely Burt has written to the Chief Executive of West Midlands Ambulance Service to ask when he’ll keep his promise to provide a third Double-Crewed Ambulance for Solihull.  (UPDATED - March 2nd 2015) 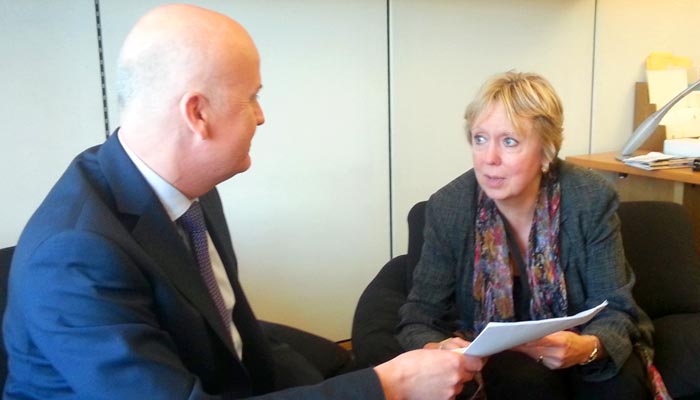 Mrs Burt said, “I was very pleased when the ambulance service responded positively to my campaign by re-introducing Double-Crewed Ambulances in our area.

“I am sure these are making a difference already and providing much-needed assurance to my constituents.

“Of course, I expect the Ambulance Service to keep their promise to Solihull and I look forward to receiving news on the third Double-Crewed Ambulance soon.”

Good news - please see the latest on this campaign here.