More than 22,000 pensioners living in Solihull constituency will receive at least an extra £772 per year under Liberal Democrat manifesto plans to protect the ‘triple lock’ for state pensions. 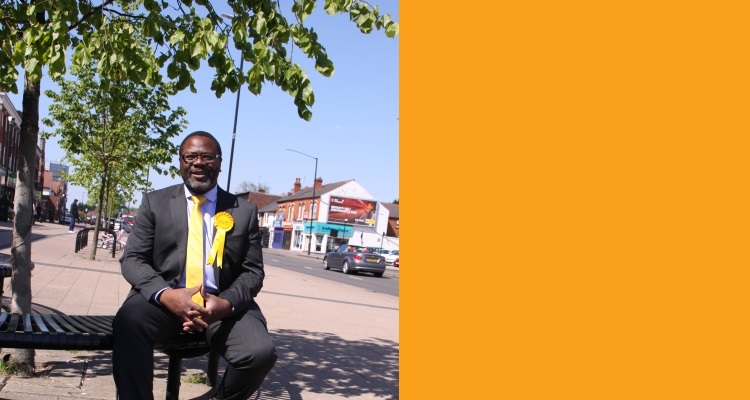 We know that people’s pension levels really matter. It affects their livelihoods. The Conservatives have refused to guarantee whether the triple lock will continue, raising fears it could be scrapped. The Lib Dems plan to retain the ‘triple lock’ to protect state pension income, which guarantees at least an extra £770 per year for state pensioners.

Solihull constituency has 22,640 pensioners in receipt of state pension. This means that close to 30% of our electorate are affected by pensions funding.

The Liberal Democrats have committed to keeping the triple lock, meaning the state pension would be worth at least £137.15 a week by 2021, up from £122.30 in 2017, or an extra £772 a year. This would be paid for in part by restricting perks such as the winter fuel allowance so they are no longer paid to the wealthiest pensioners.

“The triple lock has succeeded in lifting thousands of pensioners out of poverty, but many are still struggling to get by. Properly funded pensions help to keep people out of social care for longer, costing us all less in the long run because we can keep the people of Solihull healthier for longer.”