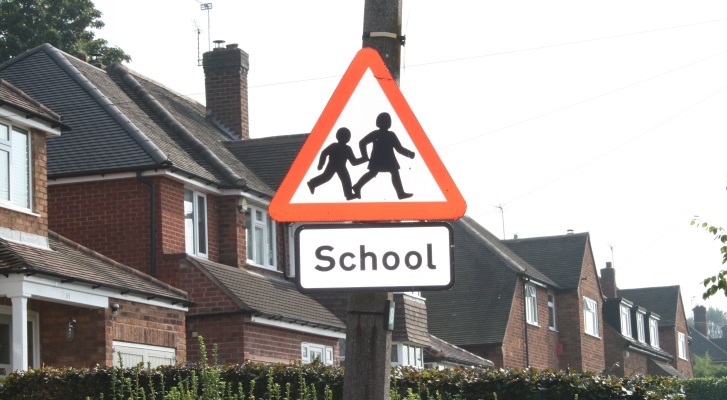 Schools in the Solihull Borough are battling to manage the fallout from government funding cuts. According to www.schoolcuts.org.uk, our schools will lose the equivalent of £357 per pupil. Head teachers are being forced to make difficult decisions. The prospects for Solihull’s schools looks dire if the funding situation is not sorted out.

We know from connecting with local education campaign groups that drastic cuts will affect curriculum choices and class sizes. Head teachers are having to consider cancelling enrichment activities, reducing spending on IT equipment, and staff redundancies. This is not acceptable.

Parliamentary Candidate for Solihull Ade Adeyemo believes strongly that our schools are in crisis because current budgets are unsustainable.

He said: “We need to invest in our young people to give them the best possible start in life. I want Solihull schools to be the best in the world. Unfair allocation of funds is starving local authority-controlled schools.”

Tory policies which favour new schools put our own schools at risk. Ade is dismayed at the Conservative government’s approach to funding education, and the way that this has been supported by your Conservative MP since 2015. The figures tell the story clearly: since 2015, Solihull’s schools funding has tumbled. 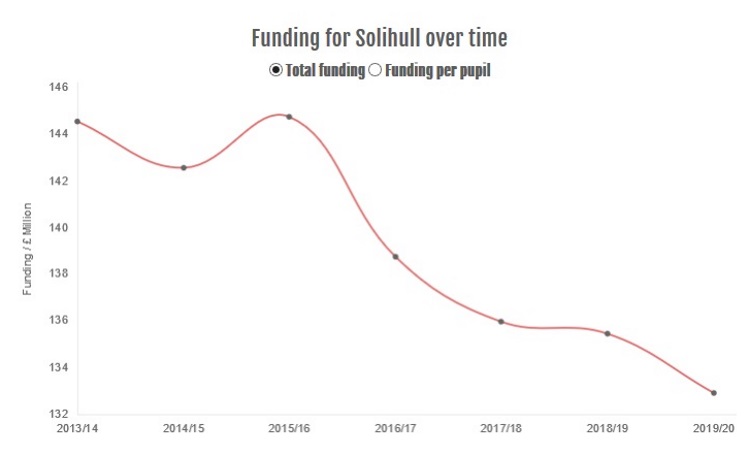 The Liberal Democrats will set out their position on schools funding later in the election campaign, but education is Lib Dem leader Tim Farron’s “top priority”. Ade knows first-hand the importance of Solihull’s schools. His children have grown up here, and helping schools to ensure that they are properly funded is essential to his work as a local campaigner.