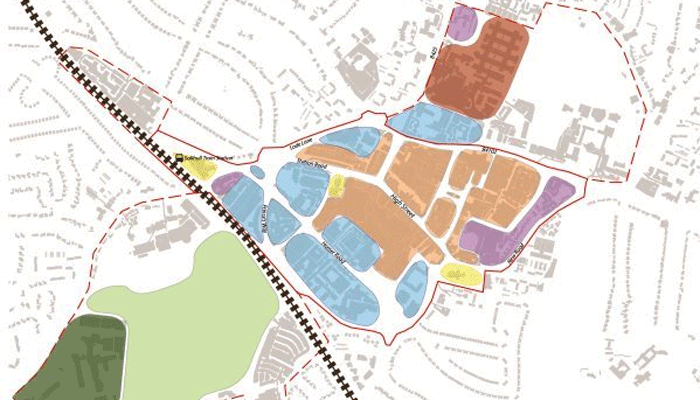 Many areas will see large housing developments in the coming years, and the plan earmarks the proposed locations.

The first HS2 station outside of London is to be built in Solihull's Green Belt next to the M42 and opposite the NEC, opening in 2026.  Other Green Belt has been earmarked for future expansion by JLR and its suppliers.

Comments on the document can now be submitted online (use the JLR link overleaf and register to submit ‘representations’).
Paper copies of the consultation document are available to view at all of the libraries in the Borough and Solihull Connect walk-in centres during their normal opening hours.

Responses may also be emailed to psp@solihull.gov.uk or sent by post to: