How Solihull will Benefit from Growth Deal Expansion

Lorely Burt announced major transport improvements for North Solihull as well as a boost for Solihull College, at a press conference at the College. 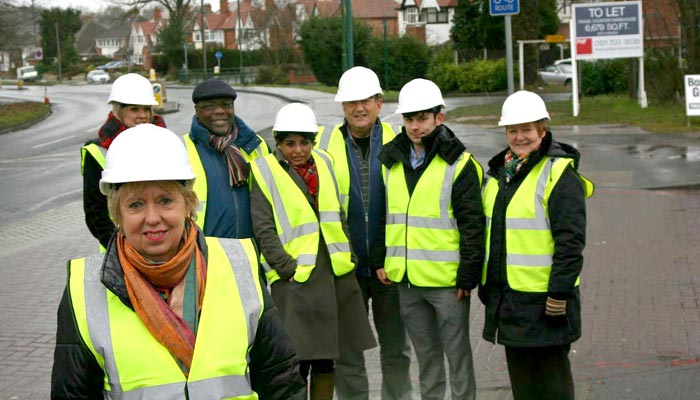 The extra cash comes from the government’s Local Growth Fund – known as the ‘Heseltine Pot’ – on top of £357 million announced last year to boost jobs and growth.

Mrs Burt revealed the plans, which include life science facilities at Solihull College and £1.7 million of transport and access improvements in the Lode Lane area.

At the gathering, hosted by the Leader of Solihull Council, she said,

"I have long argued that Solihull is the ‘jewel in the crown’ of the West Midlands economy so I am pleased this being recognised with investment in our area.

Solihull College do a fantastic job for local people and it is wonderful to see them continue to grow.

And anyone who drives, cycles or uses public transport will know that our roads need investment.

I hope this £1.7 million will make a real, positive difference for local people in Solihull."

The Lode Lane project comprises a package of route improvements along the B425 Lode Lane corridor between Hobs Moat Road and Solihull Town Centre. Whilst the major feature of the project is bus priority (inbound into Solihull Town Centre), an opportunity exists to take a ‘whole route’ approach by incorporating crossing, cycling and walking improvements and maintenance.