Please Sign our Petition for action on Valley Road and Rangoon Roads.

Valley Road and Rangoon Road are quiet residential roads, but over the years have become a notorious rat run as people try to avoid the Wheatsheaf junction and Coventry Road. 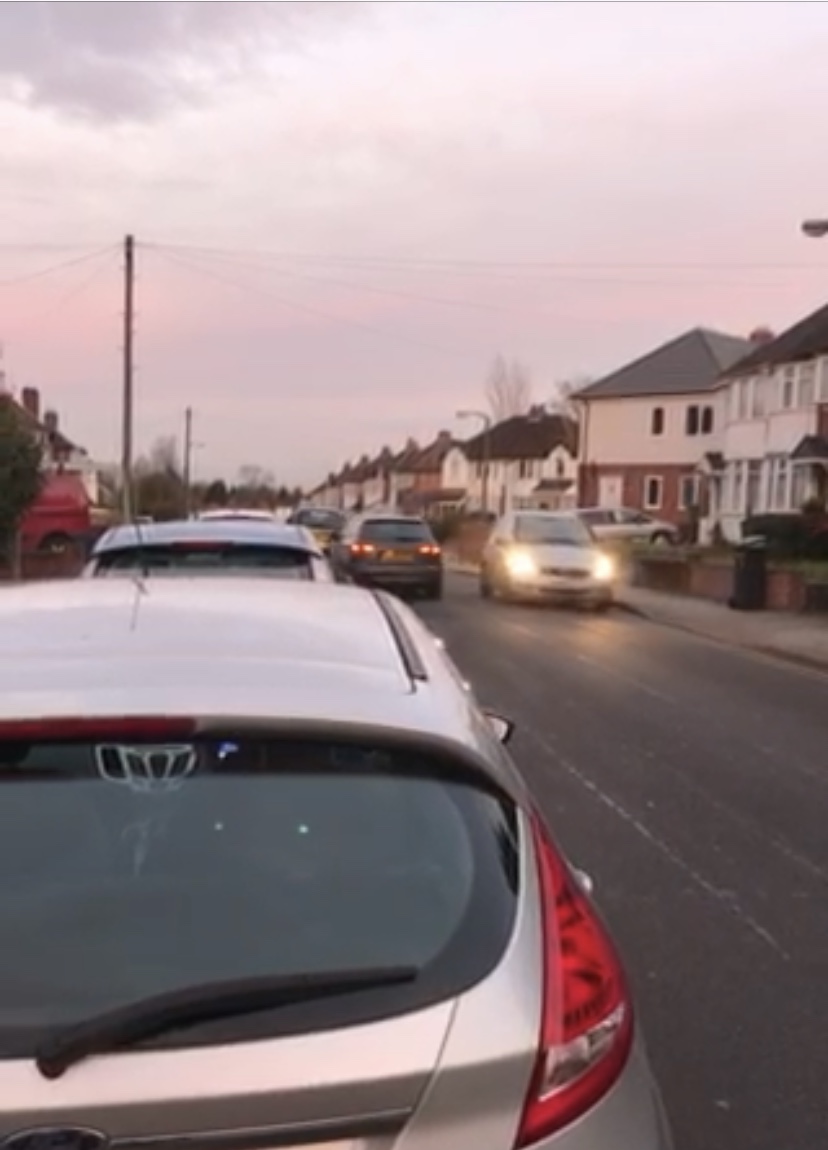 These roads were not built to sustain this level of traffic, which includes HGVs. Furthermore there is a sustained increase in dangerous driving including (but not limited to) driving the wrong way on the Rangoon Road roundabout and driving for long distances on the wrong side of the road. There have already been a number of near misses and we believe it is only a matter of time before somebody is seriously injured or killed.

Police regularly visit these roads and in one day in January handed out 14 tickets. Had they had more officers available on site then we are told they would have issued over 40 tickets.

The chaos also has a knock on effect for surrounding roads such as Wells Road, Irving Road, Glencroft Road, and the Coventry Road Sliproad.

This situation is untenable and needs resolving. We are asking Solihull Council to recognise that action is need on these roads and take steps to improve the situation.

Your name and postcode will be passed on to Solihull Metropolitan Borough Council, but not your email address.