In this election it’s a clear fight between hard working local campaigner and Solihull Councillor Ade Adeyemo, and the Conservatives. The other parties aren’t in the race. 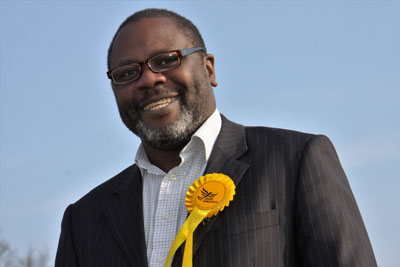 Councillor John Windmill, leader of the Lib Dem Group on Solihull Council said, "Ade has proved his credentials by being elected to represent Lyndon Ward. He is highly respected, by both his ward’s residents and fellow councillors, and brings an intimate knowledge of the constituency – its challenges and opportunities."

Former Solihull MP and now Barnoness Lorely Burt also welcomed Ade's selection, adding, "I am delighted that Ade, who has until recently been our Association Chairman, has been selected to fight Solihull, my old seat. He is extremely dedicated and cares passionately about our area. I know that he will fight hard for the people of Solihull."

Ade is a Chartered Civil Engineer who has lived in the Borough for 20 years. In 2016 he was elected as a Councillor for Solihull’s Lyndon Ward.

Antony Rogers is one of the new generation of Lib Dem campaigners. He was approved recently, in readiness for a possible snap election. 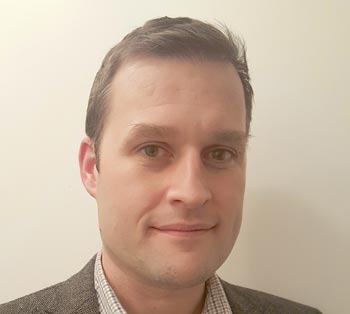 In contrast the Labour Party are fighting amongst themselves rather than acting as the effective opposition this country needs.

Tim Farron MP, leader of the Lib Dems said, “This election is your chance to change the direction of our country.”

Councillor Martin Hewings, who is also Chair of the local Association, said “Antony is a strong and enthusiastic candidate for Meriden. He is a local businessman with great initiative and drive, and will work tirelessly for Meriden.”

Antony has lived in the Borough for most of his life and is married to Laura who is expecting their first child soon.