Solihull Council have accepted without protest the decision by National Express to re-route the 37 bus, avoiding 'Olton Interchange'. Your Lib Dem Councillors fought, unsuccessfully, for the service to be returned to the train station but the Tory cabinet member accepted the decision.

Below is what the Council Officers told us:

Journey Times Monitoring Average journey times of the service through the segment of Warwick Road 50 metres either side of the of Richmond Road/St. Margaret’s Road & Ulverley Green Road/St. Bernards Road junction have been monitored over the last 6 months and compared with the same period in 2015.

Bus punctuality for the service has also been monitored 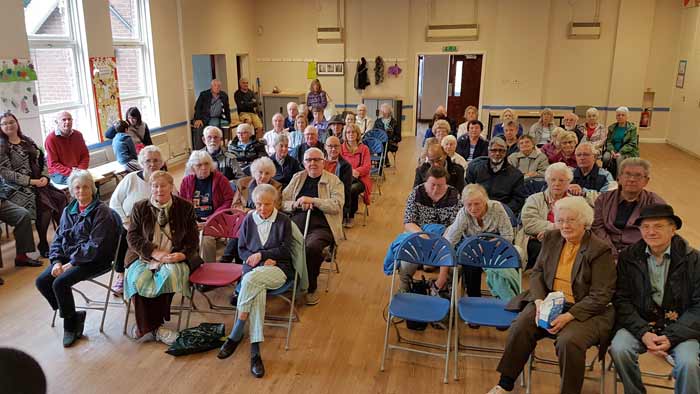 The operation of the bus stops has been closely monitored by CCTV and this has shown the bus stops to generally operate well without creating any situations or scenarios prejudicial to highway safety.

During the trial, an Increase in the number of passengers using the stops has been observed.

On the basis of the significant improvements to bus journey times and bus punctuality as well as the successful operation of the temporary bus stops on Warwick Road, National Express West Midlands has resolved to make the trial permanent and the service will no longer serve Olton Railway Station.

Following discussions between the Cabinet Member for Transport and Highways (Conservative Councillor Ted Richards) and Council officers, they decided to raise no objections to this decision.

This is on the basis of demonstrable improvements to both journey time and punctuality, not only within the immediate area but along the wider 37 route. The impact the changes to some parts of the community, particularly for those impaired mobility, are not underestimated and have been considered. 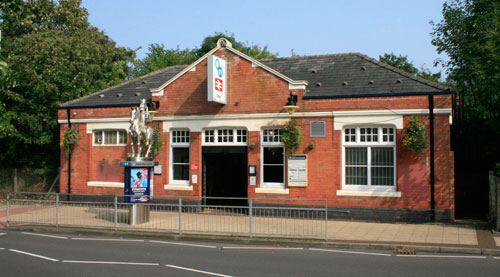 However, weight was attached to the existing bus services that will continue to serve Olton Station (no’s 30 and 96) that provide a cumulative frequency of three buses per hour (daytime Mon - Sat) to a range of local destinations including Solihull Town Centre, Acock’s Green, Hall Green, Lyndon local centre and ‘Sharman’s Cross’ local centre. These services, whilst not as direct as the 37, will continue to provide an important function in ensuring those who cannot access Warwick Road, retain connections to essential local services and facilities.

It is now proposed to formalise the arrangement and install permanent bus stops poles and make the necessary changes to the traffic regulations order. Following requests by local residents, the Council will also be undertaking a study to assess the feasibility of installing a layby on Warwick Road for south (Solihull) bound buses.

The Council have also received some suggestions for improvements following the most recent protest group meeting. They are considering these suggestions and will respond in due course.