Are the Conservatives Trying to Steal the Election?

In May, elections are due to be held for local Councillors, Mayors, and Police and Crime Commissioners. It is important that those currently in power and their records are subject to scrutiny.

The Conservatives are trying to prevent this, whilst still holding the elections. 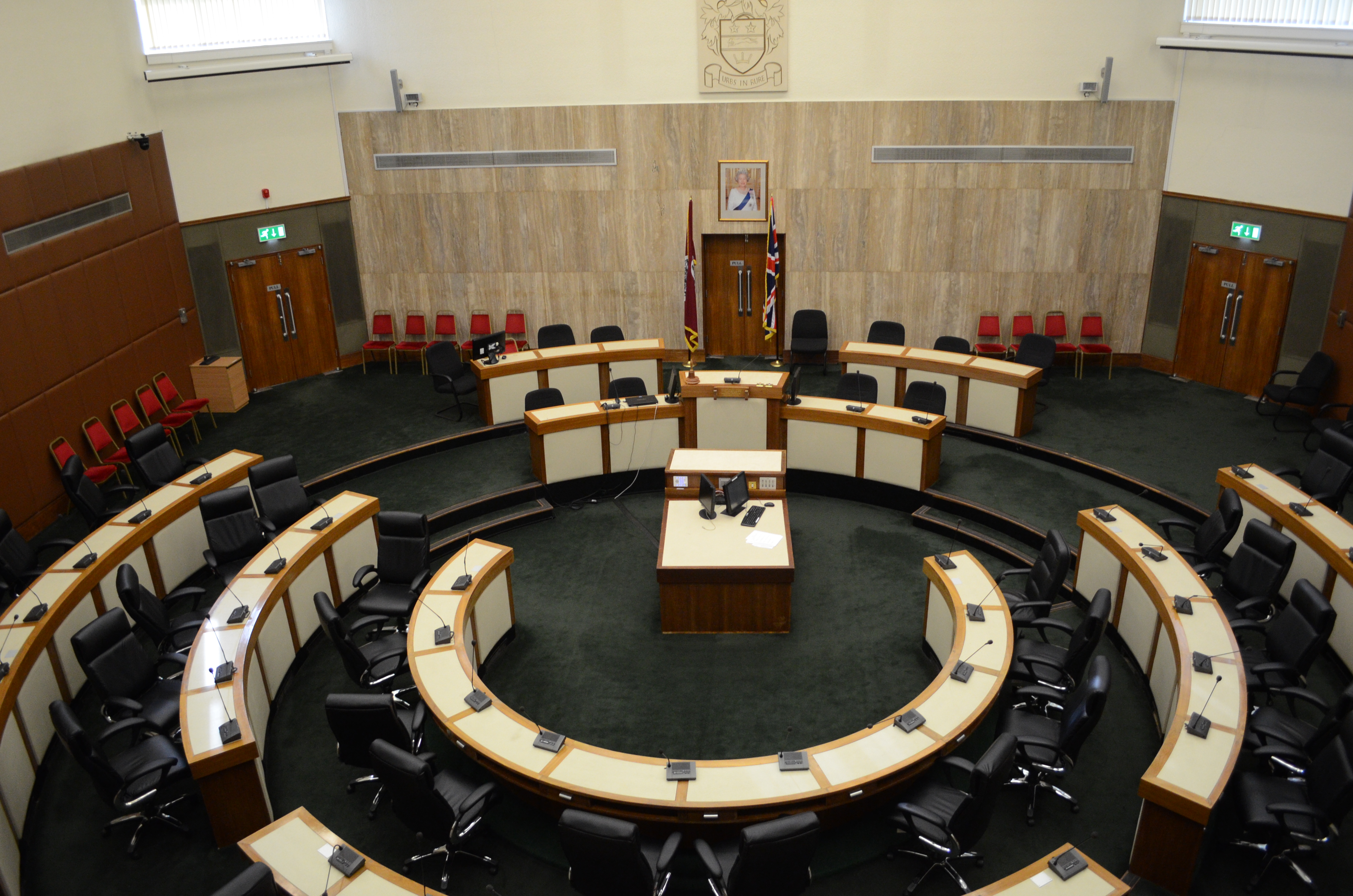 The Conservatives continue to insist that the May elections go ahead, whilst simultaneously insisting that it is not safe to campaign via traditional volunteer-delivered leaflets - even going so far as to ban the practice.

This means that smaller parties, like the Liberal Democrats, who don't have the money to pay for multiple expensive Royal Mail deliveries are being put at a disadvantage.

Bizarrely, Pizza and dry cleaning leaflets are still permitted to be delivered - just not political leaflets, which contain valuable contact information for those in need of support as well as evidence of our hard work for residents.

So, who benefits if the smaller parties cannot reach the voters? The Conservatives and Labour.

The Conservatives know that over the last year their record has been poor - reports suggest that 20,000 people died because they took action to lock down a week too late*. It doesn't take long to work out that the Conservatives are desperate to avoid being held to account for their terrible record.

This is not a democracy.

If the Conservatives believe that it is not safe to campaign via volunteer delivered leaflets, then why has the election not been postponed? Delaying the election until the Summer, when more people have been vaccinated, means that elections can be conducted in a safer way for all involved - residents, election officials, and candidates.

The Conservatives are frightened of the scrutiny and of losing these May elections and that's why they're pushing ahead.

If you can donate to help us distribute a leaflet through commercial delivery to ensure that Liberal voices in Solihull are heard at this election then please consider making a donation by clicking below. Every penny helps.