Deputy Prime Minister and Leader of the Liberal Democrats Nick Clegg issued a stark warning that BLUKIP, an alliance of right wing Tories, UKIP, and the DUP, could hold the balance of power after the election. 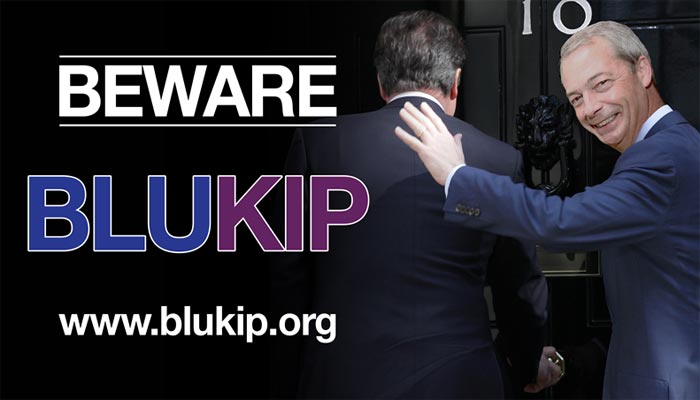 Fears have already been raised about the prospect of a Labour-SNP coalition that would threaten our economic stability with excessive borrowing and put the future of the United Kingdom in the balance.

However, another possibility exists; a minority Conservative government lurching to the right as it is forced to pander to Nigel Farage and his friends on the extreme right of British politics. Newspaper reports suggested that Nigel Farage will open “back channels” to discuss a post-election pact with the Tories a week before election day on May 7.

The only thing standing between BLUKIP and real power in Britain is whether there are enough Liberal Democrat MPs elected to keep the next government anchored in the centre ground – and the seat of Solihull is one of 20 that hold the key.

“Imagine what Britain could become if the Prime Minister had to bargain with Nigel Farage and his friends for votes.

“Our public services cut to the bone. Our communities divided. Our shared British values of decency, tolerance and generosity cast aside.

“Instead of Liberal Democrats holding the balance of power and using it to keep the government in the liberal centre ground, Nigel Farage and his friends in the Conservatives and the DUP would drag Britain further and further to the right.

“So ask yourself this: Do you want Liberal Democrats to keep the government in the centre or Nigel Farage and his friends forcing David Cameron to lurch to the right?

“There is a right wing threat to Britain.

“Who holds the balance of power in Britain the morning after polling day matters.

“The only people standing between BLUKIP and real power are a small number of Liberal Democrat candidates.

“The only way to get a stronger economy and a fairer society is to vote Liberal Democrat Solihull on May 7th.”

The Liberal Democrats have launched a poster of David Cameron walking into No10 Downing Street alongside UKIP Leader Nigel Farage.

The party also issued playing cards of potential extreme right wing BLUKIP politicians, and publish what a BLUKIP Coalition Agreement could look like, including:

- Removing all benefits for anyone under 25

- More private provision in the NHS