● 2,550 of the 6,150 new houses proposed in Solihull Borough are earmarked for sites in Blythe.
● Dickens Heath has already expanded beyond its intended size.
● Parts of the borough like Dorridge and Hockley Heath don't have any new housing developments proposed there.

Local people rightly feel that they are being unfairly targeted. The Council's stated aims are to locate housing near employment opportunities to minimise commuting and congestion - whilst maintaining the standard of living in the area.

However, two of the proposed developments result in the loss of employment land (TRW and Blythe Valley Park), and all the employment development will be in the North.

The Conservative-run council seems to be pushing disproportionate levels of growth into Blythe with huge growth around Dickens Heath, Cheswick Green and Tidbury Green, which will see the loss of well used sports pitches. Recently, the strength of local feeling was made clear when 60 local residents braved the snow to highlight their concerns.

The proposals appear to contain no solutions to concerns raised by local residents about local infrastructure -
● Congestion on the A34 and M42.
● Lack of parking in Dickens Heath Village Centre.
● The poor state and narrowness of roads and the lack of pavements.
● The shortage of parking at Whitlock's End Station and the appalling bus service.

Local schools are filled to capacity with St. George's no longer able to guarantee places for siblings of existing pupils. The likely solution? Expanding Cheswick Green and Tudor Grange Schools, which may result in classrooms in porta-cabins.

Where will young people live with the current level of house prices? Many of the new developments fail to cater for those buying their first home. The local plan calls for 40% of new houses to meet their needs, but only 25% of the proposed 750 homes on the Blythe Valley Park are aimed at this market.

The by-election is your chance to show what you think of the Tory Council's plans to put huge numbers of new homes in Blythe ward, instead of sharing the load across the Borough. 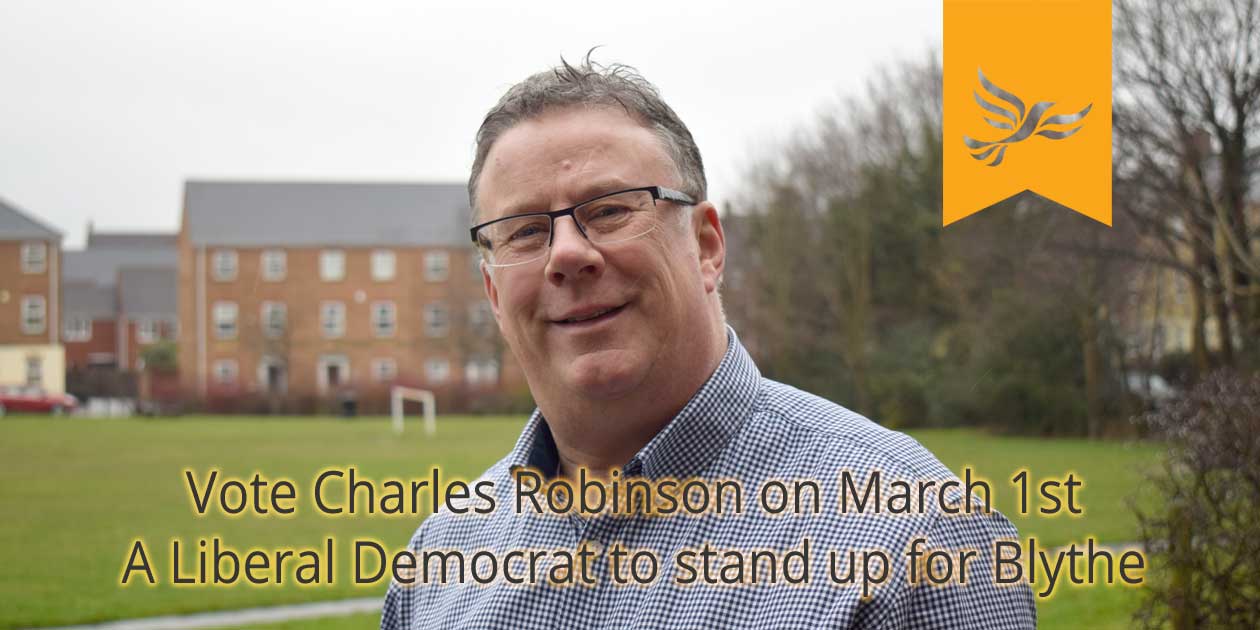