We are pleased to announce that the development for an apartment block on the corner of Old Lode Lane and Hobs Moat Road has been rejected.

Elmdon residents can breathe a sigh of relief as a controversial planning application for an apartment block on a busy roundabout was refused by Planning Officers. 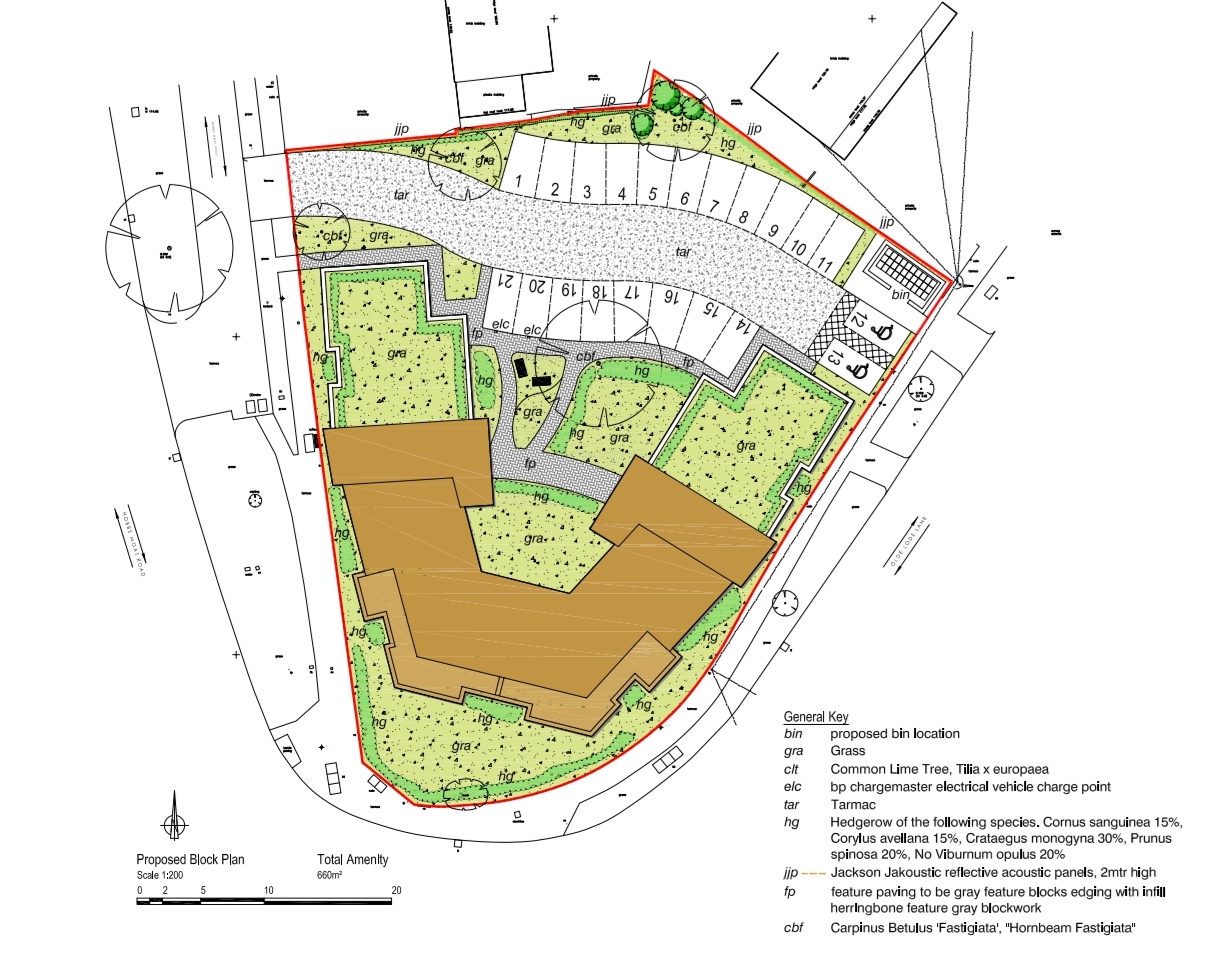 This application for the corner of Old Lode Lane and Hobs Moat Road was a revised submission following the withdrawal of an original application earlier in the year made up of 23 apartments. The revised application submitted in August saw the number of apartments reduced to 20.

An overwhelming number of objections were received from residents, including a formal objection from local Councillor, Laura McCarthy. Reasons for objection included the size of the building, proximity to a busy roundabout and the impact this would have on sight lines, lack of parking, and too little affordable housing.

Councillor Laura McCarthy said, “My Liberal Democrat colleagues and I are relieved to see this planning application refused. This was a gross overdevelopment of the site and would have had a significant impact on local residents if it had gone ahead. The size of the building was incredibly imposing and the number of parking spaces allocated was ridiculous in relation to the number of apartments planned. It was also disappointing to see that despite affordable housing being desperately needed in Solihull, the application fell short in this regard too. Thank you to everyone who objected and to the planning officers for their hard work on this issue.”

Community Campaigner Brad Tucker said “I’m pleased to see that this application has been refused. Elmdon residents have been very worried about the impact this development would have had on our local community and the number of objections received by officers speaks volumes.”

Community Campaigner Richard Long added, “We would like to thank everyone who signed our petition against this development and used their voice to send a clear message to the developer that this application was completely unsuitable.”