Solihull Council’s payments for the new funded 30 hours of childcare aren’t enough for many childminders and nurseries. The general issue was raised in Parliament this week. Are you affected? 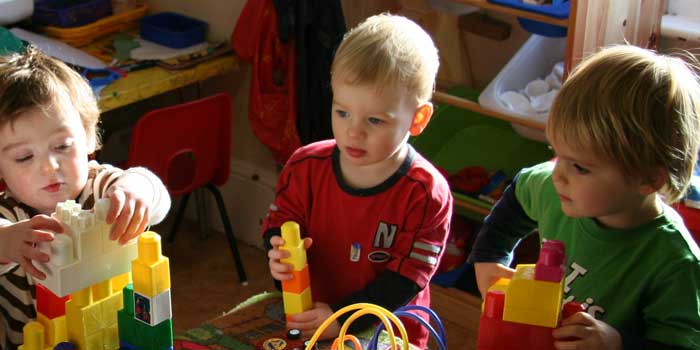 Lib Dem Councillor John Windmill said “Solihull Council has a duty to ensure there are enough places for 3-4 year olds. But we fear the funding offered isn’t enough to ensure this.”

The funding problems faced by nurseries and childminders was raised in Westminster at Prime Minister's Questions (see the story and video here - or scroll down to the video).

Are you a childminder, struggling to make ends meet, or a parent having trouble finding a place for your child?

Please get in touch.