Elmdon Liberal Democrats have raised concerns about broken glass left in top soil on new path after a number of complaints from residents.

Elmdon Liberal Democrats have expressed concern over glass in top soil lining the new path on Damson Parkway. Soon after the soil was placed residents began to report that it was full of glass and broken crockery. 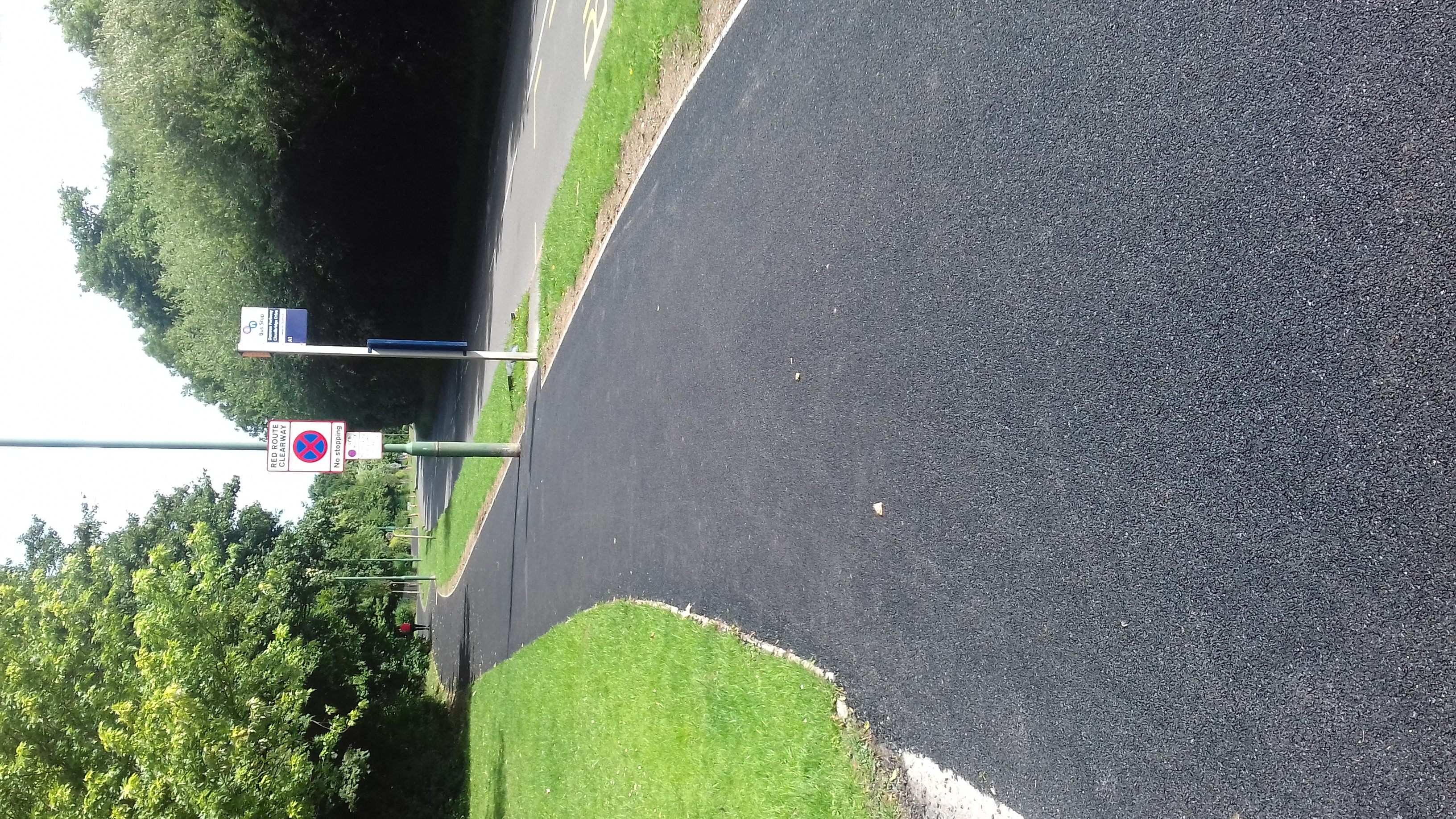 Councillors Laura McCarthy and Glenis Slater and campaigner Brad Tucker raised concerns with Wildlife Ways project managers as soon as they became aware and were assured that the top soil would be replaced as a priority. We understand that this work is now taking place.

The new pathway on Damson Parkway is part of the Wildlife Ways project to get people walking and cycling more in the borough. We are glad to see these improvements but, like residents, have raised concerns about whether cyclists will be safe when crossing side roads. Safety is paramount and we continue to press for assurances that cyclists and pedestrians will be safe when using this new path.

We are told that wildflower seeding will begin shortly and look forward to seeing Damson Parkway in bloom.