The government is considering extra funding for advanced manufacturing in Solihull and Greater Birmingham, following a question in the House of Commons from local MP Lorely Burt. 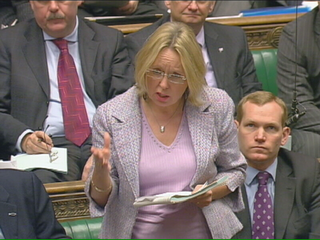 Mrs Burt asked Cabinet Office Minister of State Greg Clark to review this unequal situation in a question in the House of Commons. He agreed to do so, calling the West Midlands a 'big opportunity' and promising to 'take her representations on board' while negotiating City Deals over the next few weeks.

Andy Street, Chair of Greater Birmingham and Solihull Local Enterprise Partnership, said, "Lorely Burt has aired an important subject as far as the LEP is concerned. We are determined to establish the 'growth hub' and therefore any commitment she can win from the minister is extremely welcome."