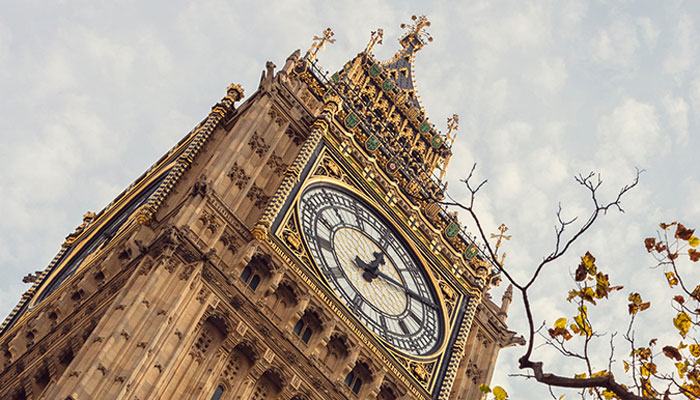 We say: Travellers should be able to live their lives according to tradition, but when the actions of one community negatively affect the lives of others there are clear limits.

Give the Council more powers to deal with this now, Mr Knight.