JLR Expansion - Tell Us What You Think

Jaguar Land Rover has revealed plans for a new logistics warehouse to the East of Elmdon Park. The plans are good news for employment in the borough, but there are serious concerns about the impact on the local area. 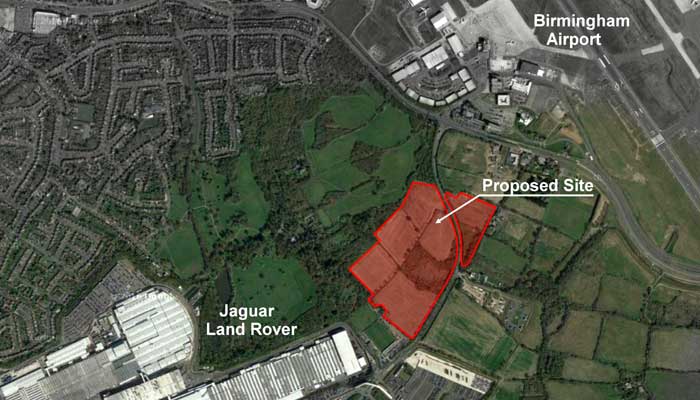 The plans were unveiled on August 25th to the JLR Forum, a body that was recently re-established by Solihull Council to discuss and debate future expansion.

Liberal Democrat Councillors represent residents in Elmdon, Lyndon and Olton wards. We want to hear from you, so that we can make sure your opinions are heard.

Jaguar Land Rover (JLR) is proposing to develop a Logistics Operations Centre (LOC), close to the existing factory. JLR say the new facility is critical to their UK manufacturing future and would ensure JLR remains competitive.

On green belt land it would contain 22 acres of warehousing operations, plus offices and parking spaces. If approved, the LOC would allow for the delivery of more efficient and effective logistics operations for the Solihull plant. 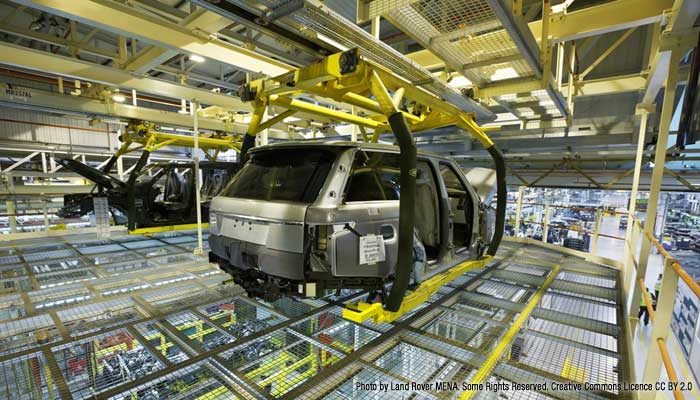 The move is said to be a vote of confidence in Solihull at a time when JLR is also expanding its manufacturing base overseas, and when there are concerns about the future effects of Brexit on UK exports.

But when the Council gave the go ahead in 2014 for JLR's new Dispatch Area there was a long list of objections to that project. The point was made that green belt land should be protected and not be used for industrial purposes, fearing it would set a 'dangerous precedent'.

JLR argues that the LOC proposal creates the minimum impact on neighbouring properties.

They have issued a Residents' Newsletter offering an 'open and constructive dialogue'. There's a 3-day public exhibition, enabling you to find out more about the LOC proposal, on Thursday September 8th and Friday September 9th from 4pm-7pm; and on Saturday 10th September from 10am-2pm.

JLR have set up a website about the project.

When considering planning applications such as this, local authorities can impose conditions on the developers.

For example when JLR built their new dispatch area, they removed some ponds, trees and hedges. As a condition of planning approval they were required to make a compensating environmental investment in the borough. JLR are still waiting for Solihull Council to tell them what’s required. We believe the Council should get on with it.

We want to know - if this expansion goes ahead - what the Council should require JLR to do for the local community.

If you feel that there’s nothing they could adequately do, and you don’t think it should go ahead, tell us your reasons.

Some ideas for you to consider:

See the story about the planning application.