Liberal Democrats in Solihull have accused Solihull MP Julian Knight of putting his own political ambitions ahead of the health and safety of Solihull residents.

Julian Knight was one of 38 Conservative MPs who voted on 14 December against a government bill expanding requirements for face coverings in shops, public transport and indoor spaces. 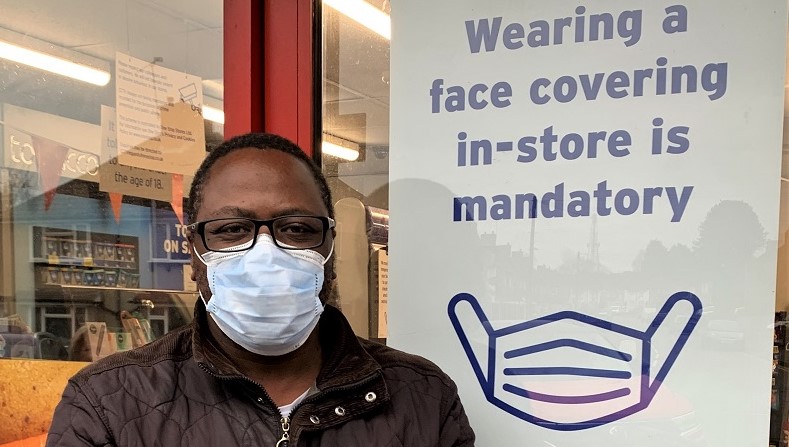 "Julian Knight has always taken Solihull for granted but this time he has gone too far – putting his own political ambitions ahead of the health and safety of Solihull residents. The health and well-being of local residents must come before party ambitions and the Conservatives' fondness for Christmas parties.

"For almost two years now, we have all been told to wash our hands, wear a mask and observe social distancing - hands, face, space. It is staggering, in light of this public safety message, that Julian Knight has voted against a common-sense measure that will keep Solihull residents safe at this time of year when Omicron is rampant.

"The Conservatives have had plenty of time to get their act together. Yet, they continue to send out mixed messages, with Council Leader Ian Courts telling us to wear masks in public spaces whilst Julian Knight is voting against it in parliament.

"We have lost far too many of our friends and family to Covid. Many are still self-isolating because they are clinically vulnerable or immunocompromised. Solihull deserves better.

"As with this Conservative government, it's one rule for us and no rules for them. Mr Knight's vote against mask wearing in public spaces shows the contempt that he has for the most vulnerable people in Solihull".