Lib Dem James Edwardson was defeated in Elmdon Ward with Labour splitting the opposition vote, in the May 3rd 2018 election. 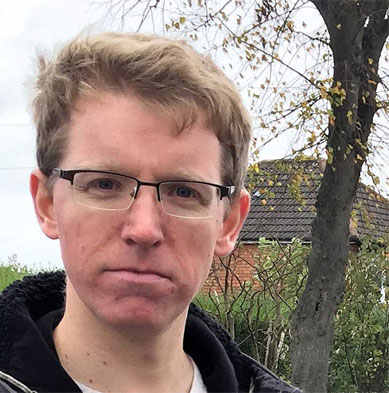 The conservative candidate won just 40% of the vote in previously Lib Dem seat, vacated by Tony Ludlow who was stepping down this time.

The anti-conservative vote was split by Labour meaning the Tories gained this seat.

The full results for all 17 wards can be found on the Council website.