Lib Dem councillors have voted against the Council Budget for the first time in years, accusing the ruling Conservative group of asking for a ‘Blank Cheque Budget’ because the details were so unclear. 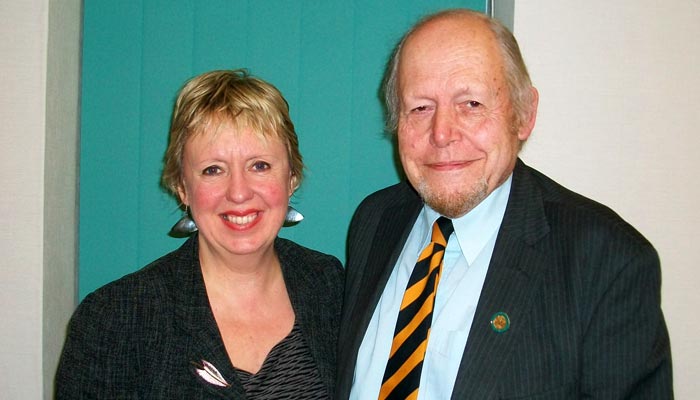 Savings identified include £3.7 million to be saved through 23 different ‘reviews’, nearly £1 million in ‘efficiency’ savings and making more money from semi-commercial services. Lib Dems say their requests for details about how cuts to services would be implemented have been ignored.

Lib Dem councillors asked for a separate vote so they could register their support for freezing Council Tax but the Conservatives refused. Lib Dems have questioned whether the Conservatives are planning to raise Council Tax ‘by the back door’ through a review of eligibility for the Single Person Discount.

“This was not a decision we took lightly but the Conservatives are asking the people of Solihull to sign them a blank cheque.

“Conservative councillors repeatedly refused to explain how they arrived at these frankly optimistic assumptions about future Council spending. As a result we just don’t know what the effect of these spending changes will be.

“This Conservative budget ducks these tough decisions so the Lib Dems could not support it.”

“Roughly £5 million of savings identified look highly uncertain and there are big reductions in some services that have not been properly accounted for.

“Once again we have seen that if you want a council that will take care with taxpayers’ money while looking after public services, you need to vote Lib Dem.

“In the meantime, red-faced Conservatives in Solihull have a lot of explaining to do.”