Lorely Burt, who is seeking re-election as MP for Solihull, has secured a commitment from Solihull and Birmingham Mental Health Trust to provide more hospital beds for mental health patients. 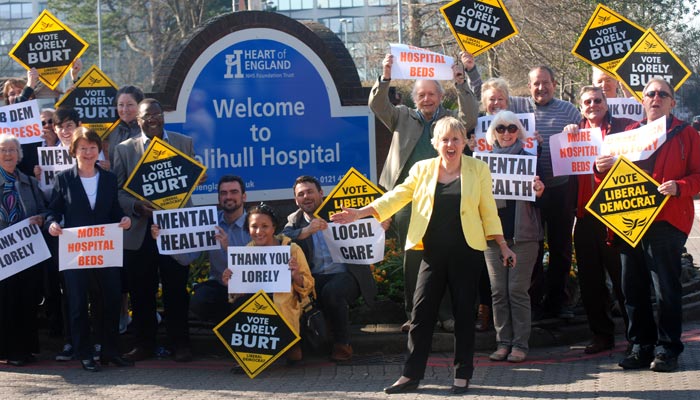 Lorely celebrated her victory with local Lib Dem activists after local health chiefs wrote to her confirming that resources will be allocated ‘to buy additional local capacity so that hopefully only those requiring very specialist provision need to go out of area.’

Mrs Burt launched a petition in November last year calling for more mental health beds after reading reports of patients being sent 200 miles away for treatment, to Brighton and Carlisle. Amid public outrage her petition gathered 2,600 signatures. 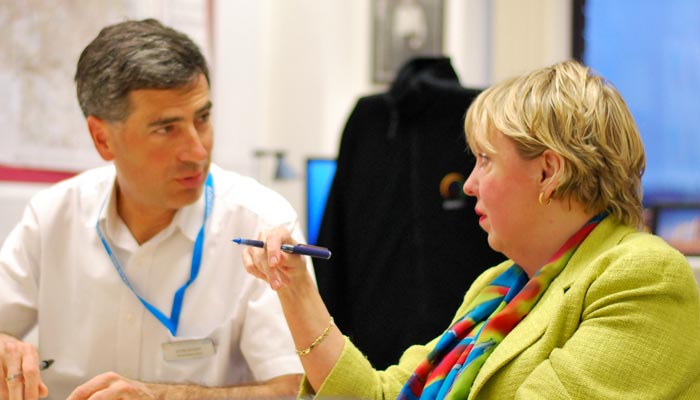 “When campaigning on the doorstep I’ve found an incredible strength of feeling about this – local people really do care.

“Mental health is a problem that touches so many people. If you were in hospital suffering from a mental health problem, just imagine waking up 200 miles away from your family who want to support you.

“More mental health beds will make a real difference for some of the most vulnerable people in Solihull.”