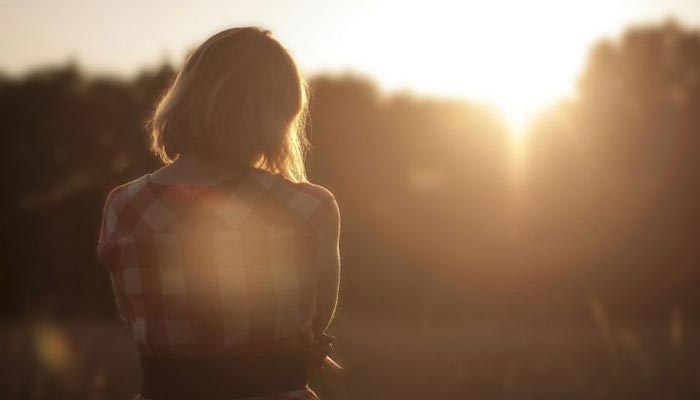 She took her concerns to the Mental Health Minister, Norman Lamb, who condemned the journeys as ''totally unacceptable''.

Thank you to everyone who supported Lorely’s campaign - another example of the great work Lorely has done during her 10 years as Lib Dem MP for Solihull.