Solihull Lib Dems have launched a new youth wing, strengthening their commitment to putting young people and students at the heart of campaigns in Solihull. 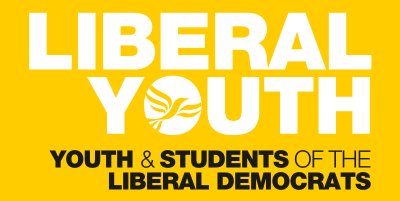 The new branch comes following an increase in young people interested in getting involved with the Lib Dems in Solihull. With support from local MP Lorely Burt, local councillors and the Solihull and Meriden Liberal Democrats, this new branch will focus on ensuring that young people are placed at the centre of decision making in Solihull.

An initial planning meeting was held in advance of the branch's formal launch at this year's Solihull College Welcome Week.