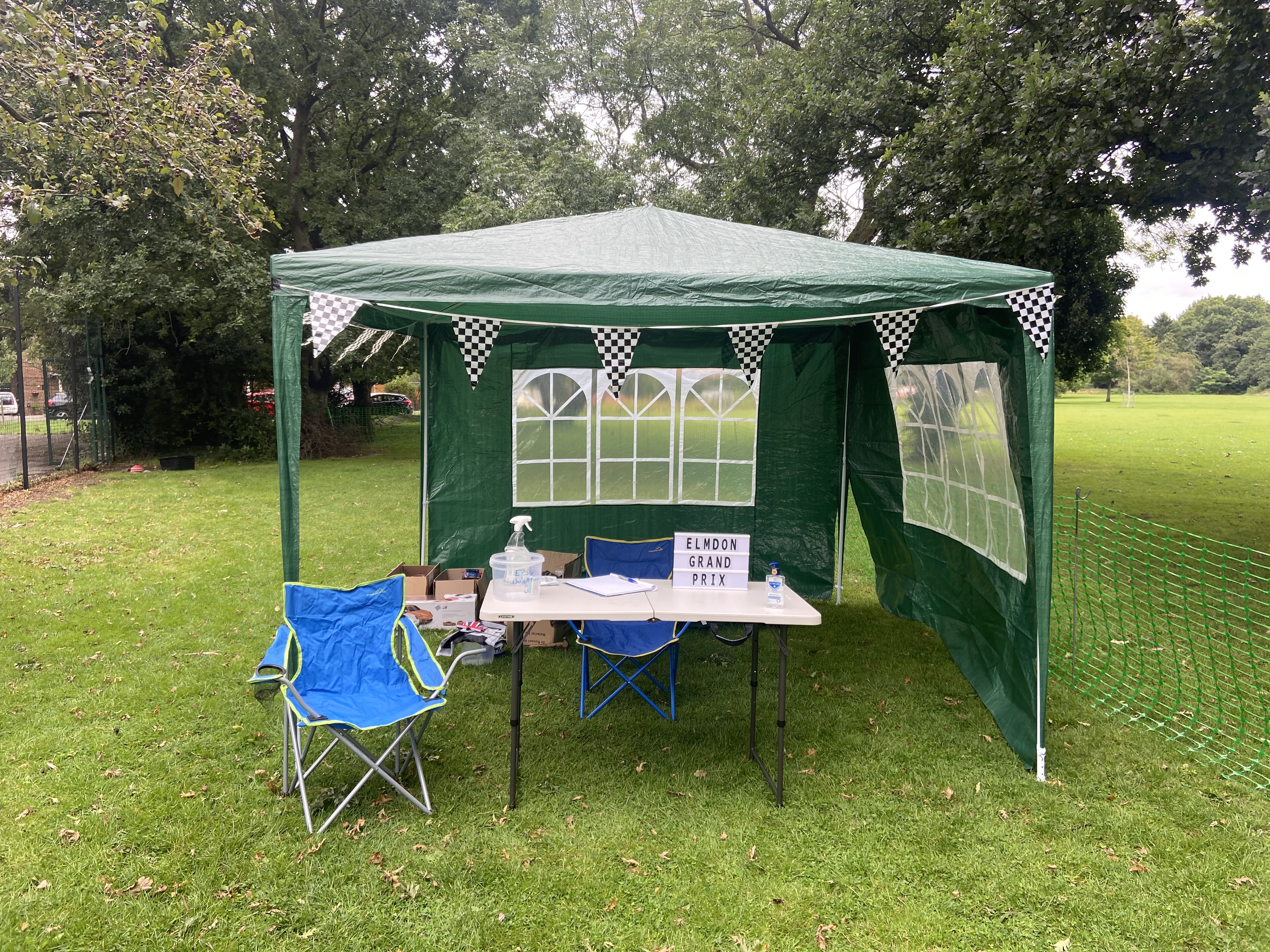 We were very sad to lose Councillor Peter Davies at the beginning of August. Peter had to step down for personal reasons, and we wish him the best for the future. Under current Covid-19 legislation an election for his replacement cannot be held until May 2021.

With one less councillor, Cllrs Laura McCarthy, Glenis Slater and local campaigner Brad Tucker have been even busier helping residents with a number of issues around Elmdon this month.

After a spate of incidents around Damson and Elmdon Parks the Elmdon Lib Dem team launched a petition for CCTV cameras to be installed at both sites. This will be submitted at the next full council.

Brad and Laura also launched a petition objecting to over-development of a site on the corner of Hobs Moat Road and Old Lode Lane. You can read more here: Petition.

The Elmdon team have also been hard at work reporting fly tipping, alley ways which needed clearing, and overflowing bins, reporting faulty temporary traffic lights, working with Police on problem parking, anti social behaviour, and speeding around the ward, and Councillor McCarthy had a great time helping at the Elmdon RV Grand Prix organised by the Elmdon Park Support Group. You can find out about future events and the groups fundraising efforts here.

Cllr Jo Fairburn and community campaigner Michael Carthew have been busy helping residents on a number of issues in Olton recently. Their petition against the Fairfield planning application was submitted to the council with 267 signatures. Cllr Fairburn reported weeds on Raddington Drive, Ashorne Close and other areas and these were sprayed with weedkiller. A resident contacted Michael to say that the weedkiller had been missed in their area so Michael visited the spot, manually removed the weeds himself and contacted the council to ensure the resident wasn't missed in the next round of spraying. Michael and Jo also helped residents with a number of other issues and were hard at work litter picking and reporting flytipping.

Cllrs Ade Adeyemo and Kathryn Thomas have been tackling a number of problems for Lyndon residents in August, including trimming back hedges on a junction which were making it hard to see, chasing up repair of the broken zip line at Richmond Park, cutting back overgrown vegetation and trees, arranging for a collapsed pavement to be repaired, and cleaning up a paint spill on the Wellsford Road to Coventry Road alley. They were also please to support local resident Harvey's fundraising efforts for a Covid Memorial garden at his event in Jubilee Park, where Harvey surpassed his fundraising target. Well done Harvey!

We continue to work hard on issues for residents across the borough. Below are some local media articles we have been featured in during the month of August.