This month Elmdon Liberal Democrats have been working hard - even over the Christmas and New Year! 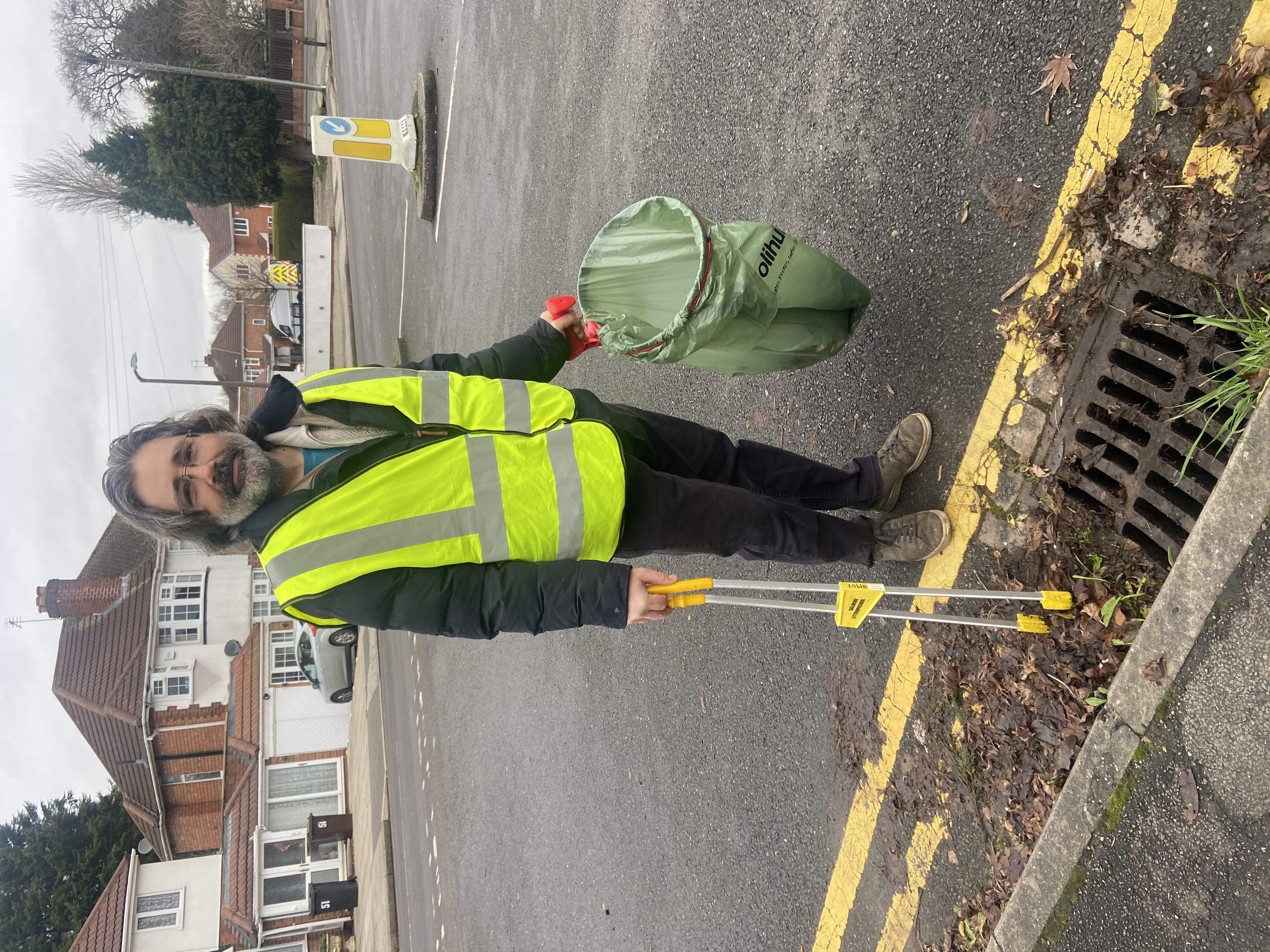 A resident contacted Brad to raise concerns about an open space in their area and the possibility of crime. Brad contacted the council and we are hopeful that this area will soon be subject to work to reduce this risk.

Richard was out and about in the ward litter picking, reporting fly tipping and other issues such as potholes and over grown areas all month. He even took on the challenge of clearing all of the drains covered in leaves up around Valley and Rangoon Roads!

Plans to improve the Damson Parkway junction were submitted to council and Councillor Glenis Slater gave a deputation to the meeting to ensure that resident voices were heard in the meeting.

Councillor Laura McCarthy has been supporting residents with a number of issues across the ward, including reporting broken or damaged signs on Walsgrave Drive and Arlescote Road, damage to verges on Hobs Moat Road, and working on personal issues for residents.

Michael Carthew was out again hard at work for residents this month, reporting 3 potholes which appear to have been ignored on Brookfield Way. The council have reported back that they will be repairing them as soon as possible. 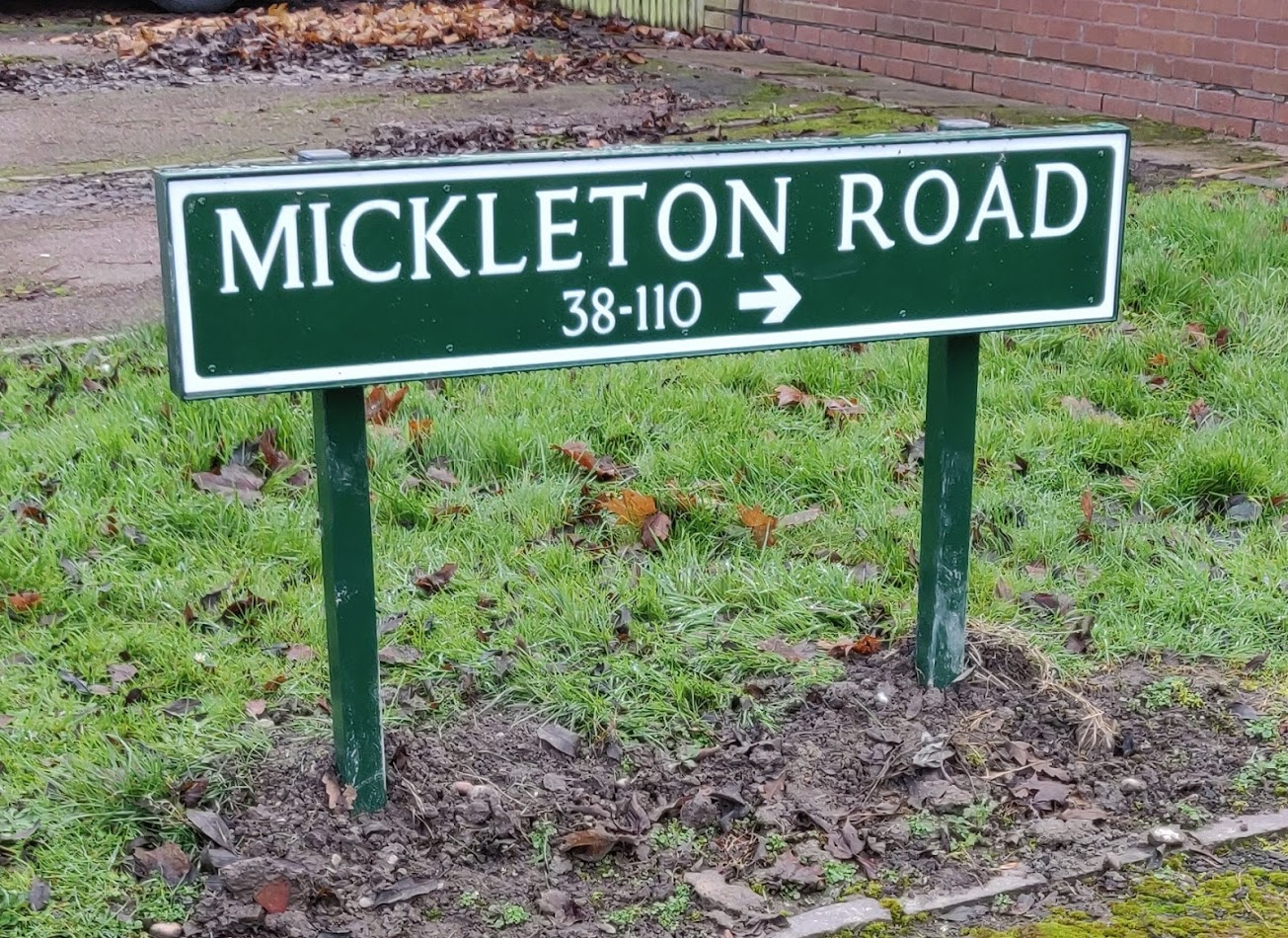 The Olton team delivered Christmas cards to residents across the area, including support numbers in case they are needed.

Michael was thrilled to welcome the new road signs on Ravenscroft Road and Dorsington Road that had been damaged for a long time and which he had reported to the council in September.

The residents of Olton Court got in touch with Michael to complain about the car wash near to them being on for way too long into the night. Michael contacted the company in charge and managed to persuade them to reduce the opening hours from 8am to 8pm each day. Well done Michael!

Kathryn and Ade have been hard at work in Lyndon again throughout December, tackling fly-tipping and rubbish dumped around the ward. After fly-tipping behind Hobs Moat Road shops again Cllr Ade Adeyemo has raised this with the council and asked for CCTV to be checked.

Kathryn and Michael Carthew teamed up for a number of joint litter picks across Lyndon and Olton, including Ulverley Green Road and Richmond Road.

They also reaffirmed their commitment to Harvey's Haven by joining Harvey and his family to plant flowers in the memorial garden. It is taking shape beautifully - well done Harvey!

They have also been helping residents with a number of personal issues - if you need help with anything then please do get in touch.

We continue to work hard on issues for residents across the borough. Below are some local media articles we have been featured in recently.