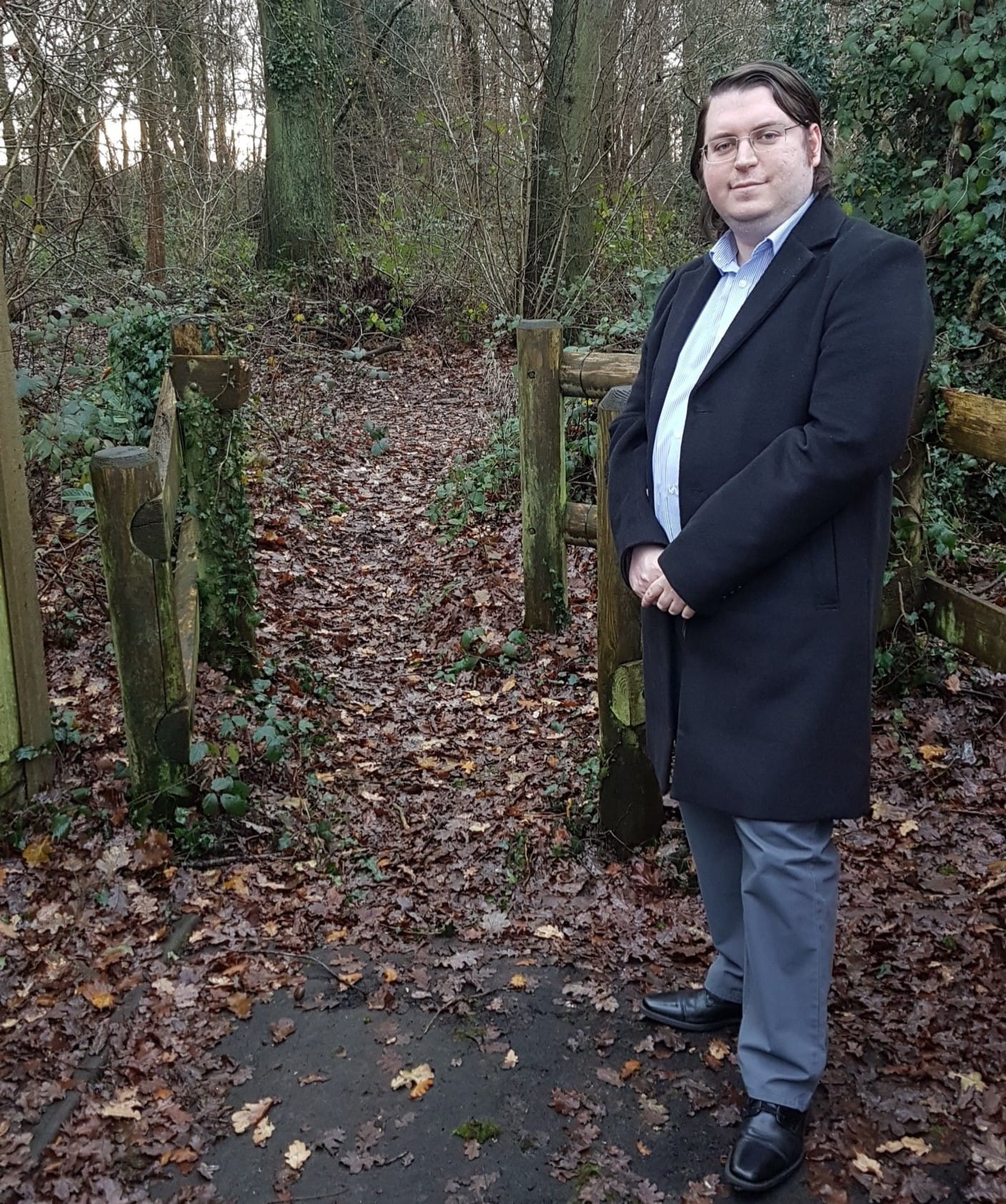 During January Elmdon Lib Dems have continued to work hard for local residents, reporting issues across the ward including damage left by Council workers near to Merstal Drive, a damaged pedestrian crossing box at the top of Damson Lane, overgrown trees, missed bin collections, and problem trees. We were also really pleased to hear that after a resident raised concerns about off road bikers entering the Coppice from Maywell Drive with Brad Tucker, the council have agreed to install a kissing gate.

We also had another petition success this month! After years of fighting for action on Valley and Rangoon Roads, the council has agreed to spend £12,500 on looking at a solution to the problem following our petition signed by local residents. Cllr Laura McCarthy attended the meeting to give a deputation on behalf of local residents and put forward concerns including a record of accidents in the area.

We also continue to help residents with personal issues and Covid support. If you need anything then please contact us.

Campaigner Michael Carthew and Cllr Jo Fairburn have continued to work hard for residents during this latest lockdown, ensuring that they have food and that local businesses are able to apply for grants.

Michael was also busy litter picking in Langley Hall Park as part of his daily exercise, and has continued delivering parcels for the local food bank. He also kindly donated  laptop to Langley School after hearing that students were in need and encouraged others to do so too.

Ade and Kathryn have also continued to work hard, having the problem with the fly tipping CCTV camera on the Hobs Moat Service Road fixed and the fly tipping there removed. They were also able to secure the resurfacing of Ulleries Road and were responsible for securing an alternative parking solution for the Hobs Moat Medical Centre during works. A huge thank you to the Hobs Meadow Pub!
In addition, they arranged for the council to carry out a litter pick of Melton Avenue, as well as doing some personal litter picking around Hobs Moat/Castle Lane/Redfern Close Garages. Ade and Kathryn also raised concerns around vehicle theft/burglaries around Knightsbridge/Summerfield Road area with the LEOS police team, and worked with them and the council on a solution to 4x4s and quad bikes cutting up Campden Green.

We continue to work hard on issues for residents across the borough. Below are some local media articles we have been featured in during the month.