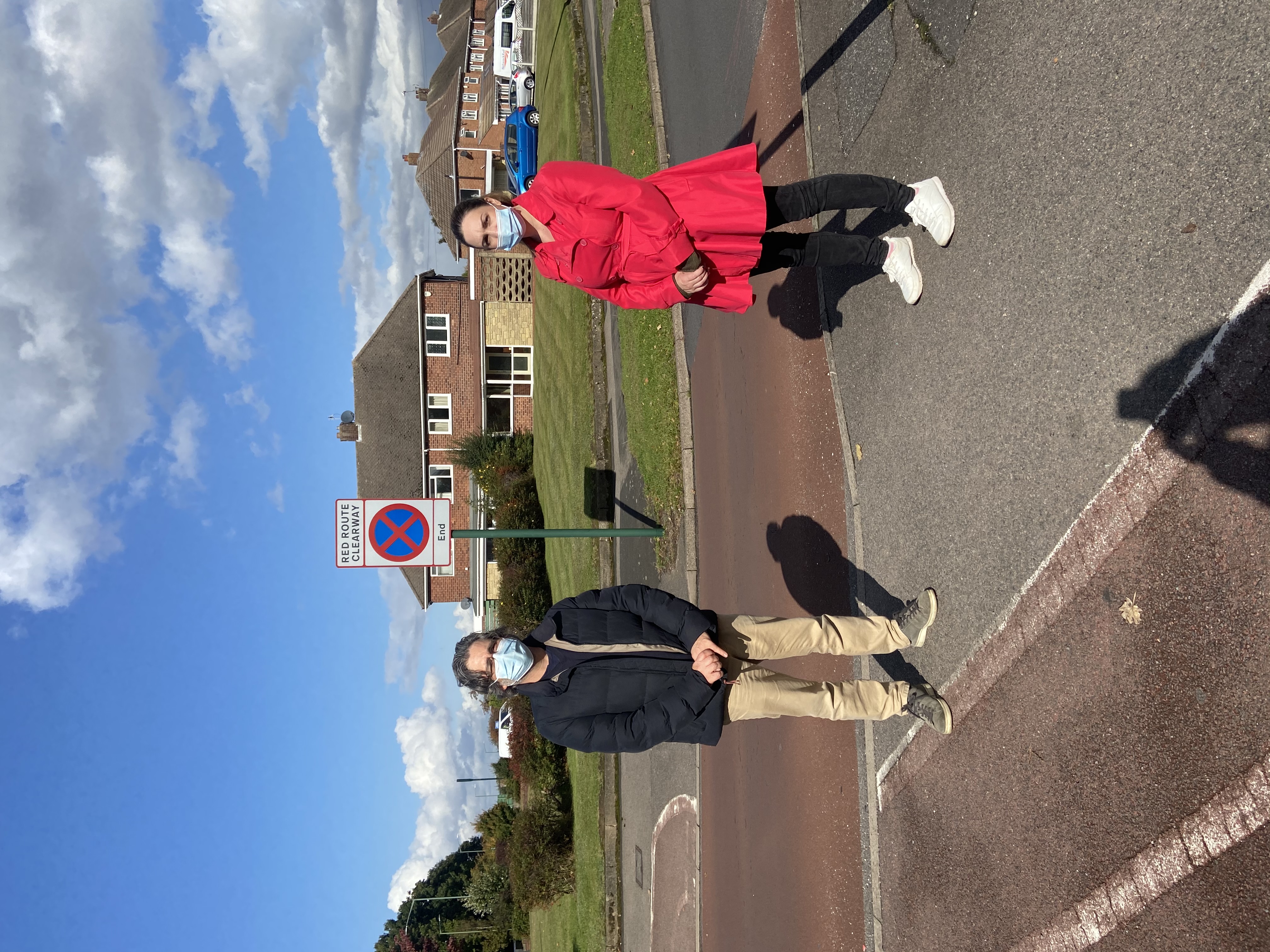 Earlier in November we were delighted to hear that proposals for an apartment block on the corner of Old Lode Lane and Hobs Moat Road had been rejected. The development was completely unsuitable for this site; causing privacy issues for neighbours, it had insufficient parking, and there wasn’t a strong enough commitment to affordable housing. Your Liberal Democrat team organised a petition signed by hundreds of residents and Councillor Laura McCarthy submitted a ward councillor objection. We are pleased that this application was rejected and will keep residents informed if another is submitted.

We were also pleased to hear that our petition for CCTV cameras in Elmdon and Damson Lane Parks has been successful. This was also a win for the whole borough as a bank of four CCTV cameras will now be created which will move around borough parks after being trialled in Elmdon Park and Damson Lane Park. The cameras should be in place in our Elmdon parks in early 2021.

The Elmdon team have also been hard at work reporting fly tipping, overflowing bins, litter picking, and had a dangerous uneven pavement resurfaced.

We have also continued to protest against the proposals to move the tip and Moat Lane depot to Damson Parkway and to support local residents to object via the local plan consultation. Our petition has now been signed by over 1200 local residents.

Petition. You can respond to the local plan consultation here: Local Plan. You can watch Cllr Laura McCarthy quizzing Conservative Councillors on the proposals here: YouTube. 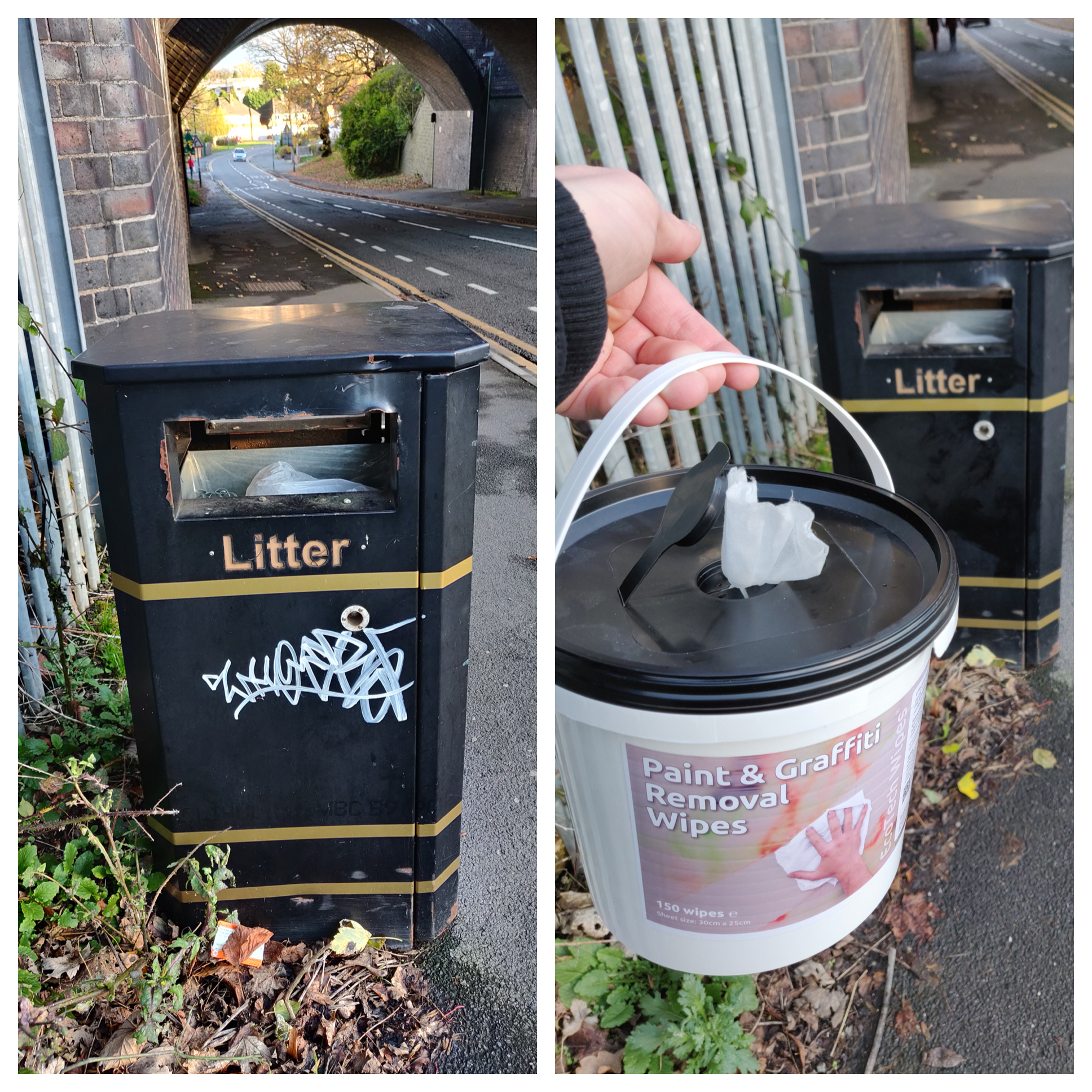 Campaigner Michael Carthew has been busy reporting casework this month, including a broken fence which wasn’t included in the nearby houses’ deeds that the council initially said that they were not responsible for, but Michael chased them up and they found out that they were responsible for it. He is hoping that it will be fixed soon.

Kathryn and Ade recently put forward a number of areas around Lyndon for additional maintenance, through either the grime buster team or by addition to the winter maintenance programme. Rodney Road, Oakham Way, Gosford Walk and Birchley Rise are all streets that have benefited from this action.

We acted to get Trinity Close added to the leafing programme with a weekly sweep and put Kents Close forward for inclusion. These will join Lyndon Road, Melton Avenue and Barrington Road, which are already part of the annual leaf sweeping programme.

Potholes continue to be a problem and we have requested repairs in a number of locations, including Lyndon Road, near the junction with Melton Avenue, Castle Lane, near the junction with Lode Lane and Lode Mill Court Service Road. Solihull Council have been trialling a new solution called mastic asphalt for repairing joint failures/cracks in roads. Marcot Road has been inspected and is considered a suitable location for this product.

We have been working with the council to get the damage repaired to the wall, as well as issues with the paving in a number of the alleyways. We have also been following up with the council about fly tipping issues in this area, despite the installation of CCTV to address the issue. 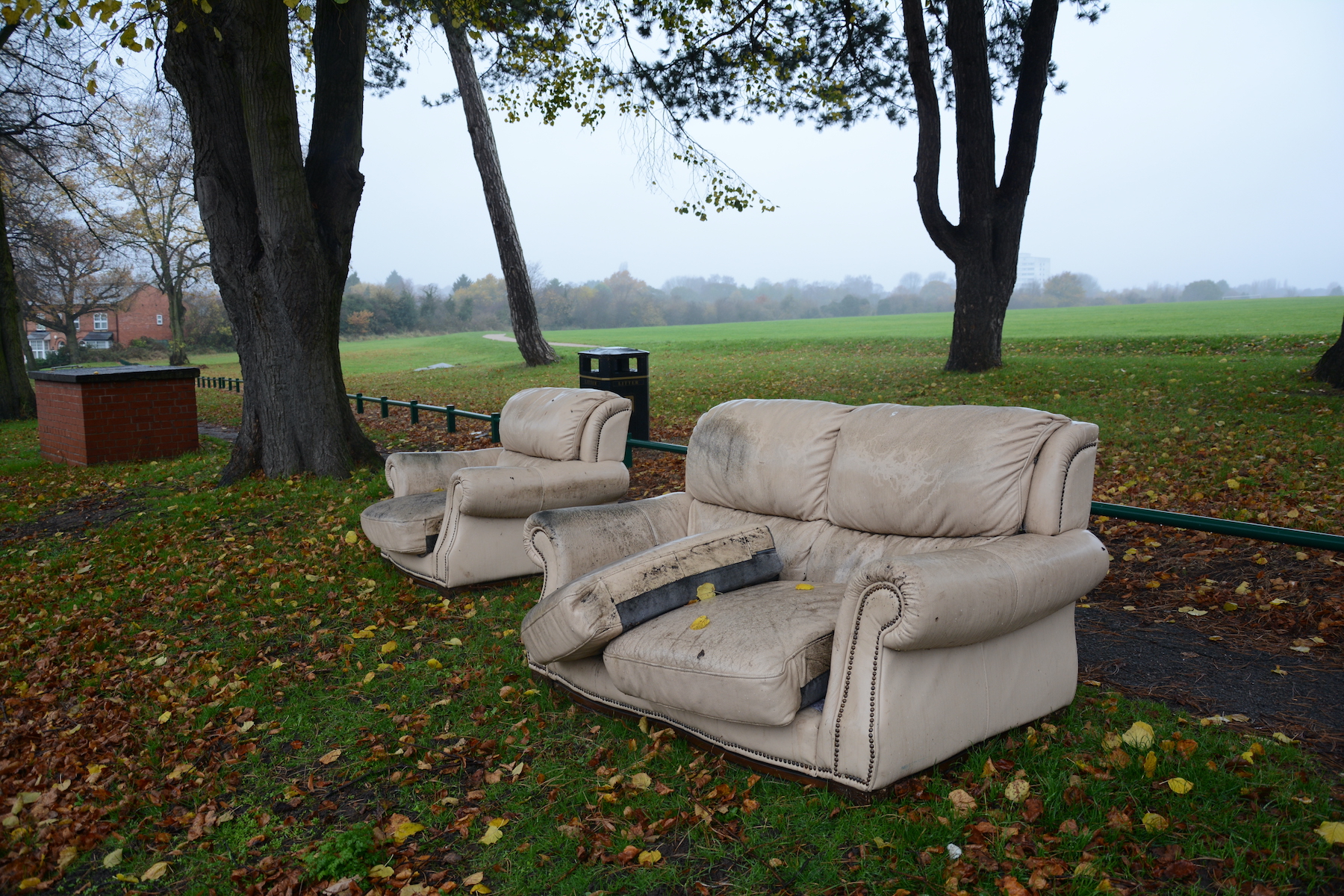 Liberal Democrat Councillors in Elmdon have successfully petitioned the

council to purchase a mobile bank of CCTV to help tackle ASB in parks. Damson Wood and Elmdon Parks are first on the list to benefit from the cameras, but we have already made a request for them to be subsequently deployed to the Richmond Road Playing Fields to tackle the ASB and drug dealing, which happens in the car park. The council has confirmed that it is one of the areas they were considering, when bringing forward the project.

Despite the re-opening of the Bickenhill Waste Recycling Centre, fly tipping continues to be an issue and we have helped tackle fly tipping on Wagon Lane x3, Barn Lane, Colesbourne Road, Ulleries Road and Hobs Moat Shops Service Road.