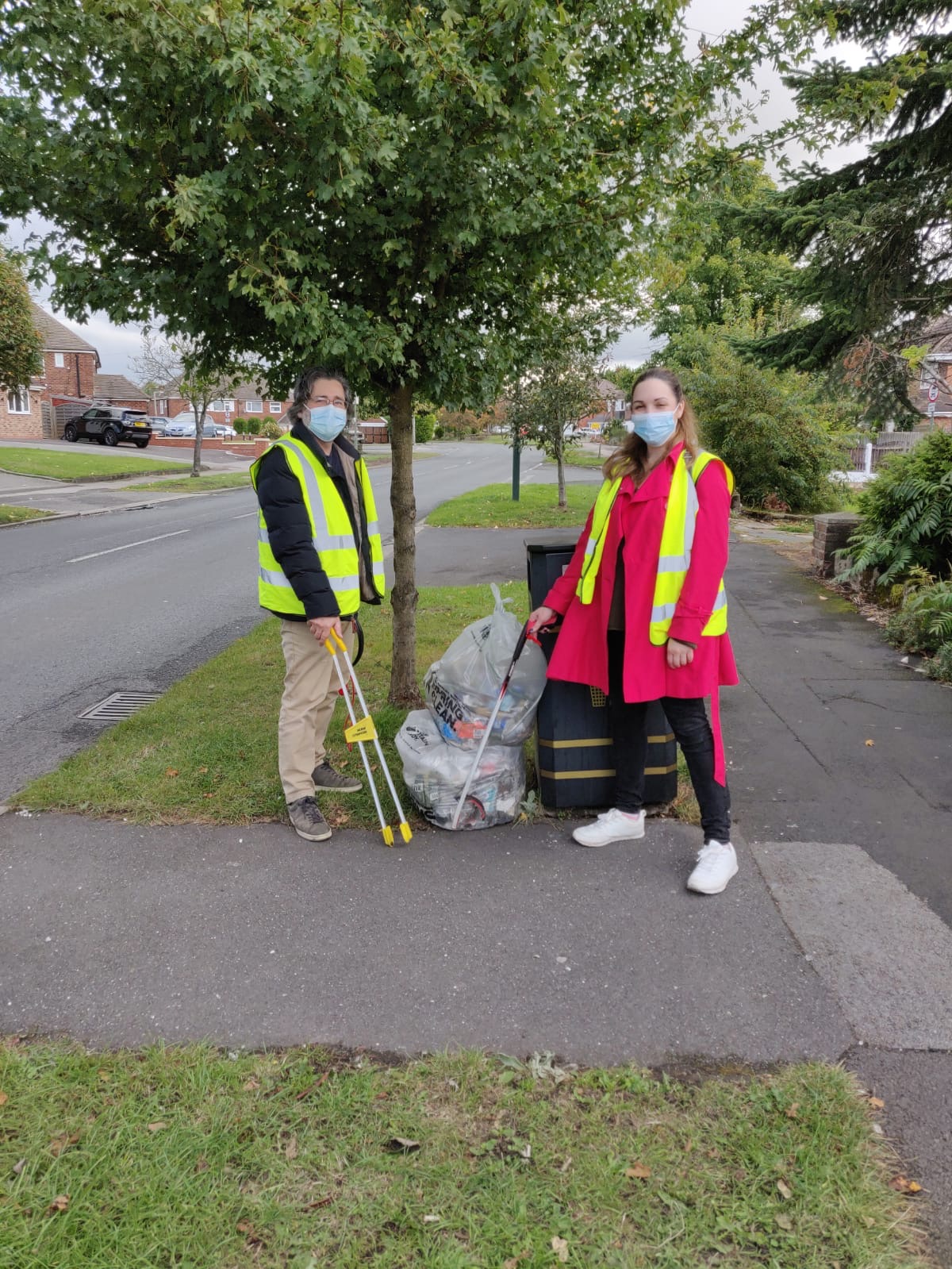 This month Elmdon Liberal Democrats have been fighting Conservative proposals to move the Bickenhill Tip and Moat Lane depot to Damson Parkway. This inclusion of this proposal in the final draft local plan was a surprise to Elmdon Councillors who had not been informed beforehand. We are fighting these proposals on the grounds that this would cause traffic chaos in the area, would increase pollution, destroy the remaining greenery, and could lead to extra flytipping in the ward. At the time of publishing, our petition has been signed by almost 1200 residents. You can sign here: Petition. You can respond to the local plan consultation here: Local Plan. You can watch Cllr Laura McCarthy quizzing Conservative Councillors on the proposals here: YouTube.

The Elmdon team have also been hard at work reporting fly tipping, alley ways which needed clearing, overflowing bins, and had a new street sign installed on Ebrington Avenue.

Laura has also been leading in the fight for the holiday extension of Free School Meal Vouchers for 5,227 children in Solihull who qualify after our Conservative MPs voted against the extension in Parliament. Laura wrote to both MPs, the Leader of Solihull Council, and the Conservative Cabinet member for Children. Laura has also been working hard to help collate community information on where to get food and sharing this with those in need.

Michael Carthew has been invaluable to the community again this month recruiting and working with volunteers to help clear up the garden at St Margaret's Church, litter picking on Masons Way and Masons Close and with Acocks Green Lions in Fox Hollies Park and Gospel Lane, and volunteering with the local food banks to make sure food gets to those most in need.

Michael helped alert residents to issues with the double traffic lights outside of Olton Library. The lights broke due to heavy rain causing the wires in the cabinets to short circuit and initially weren't replaced properly, leading to a few more days of chaos with no lights and temporary lights.

Michael also reported faded lines on a disabled bay on Langley Hall Road to the council, getting a response as to when they would be repainted. 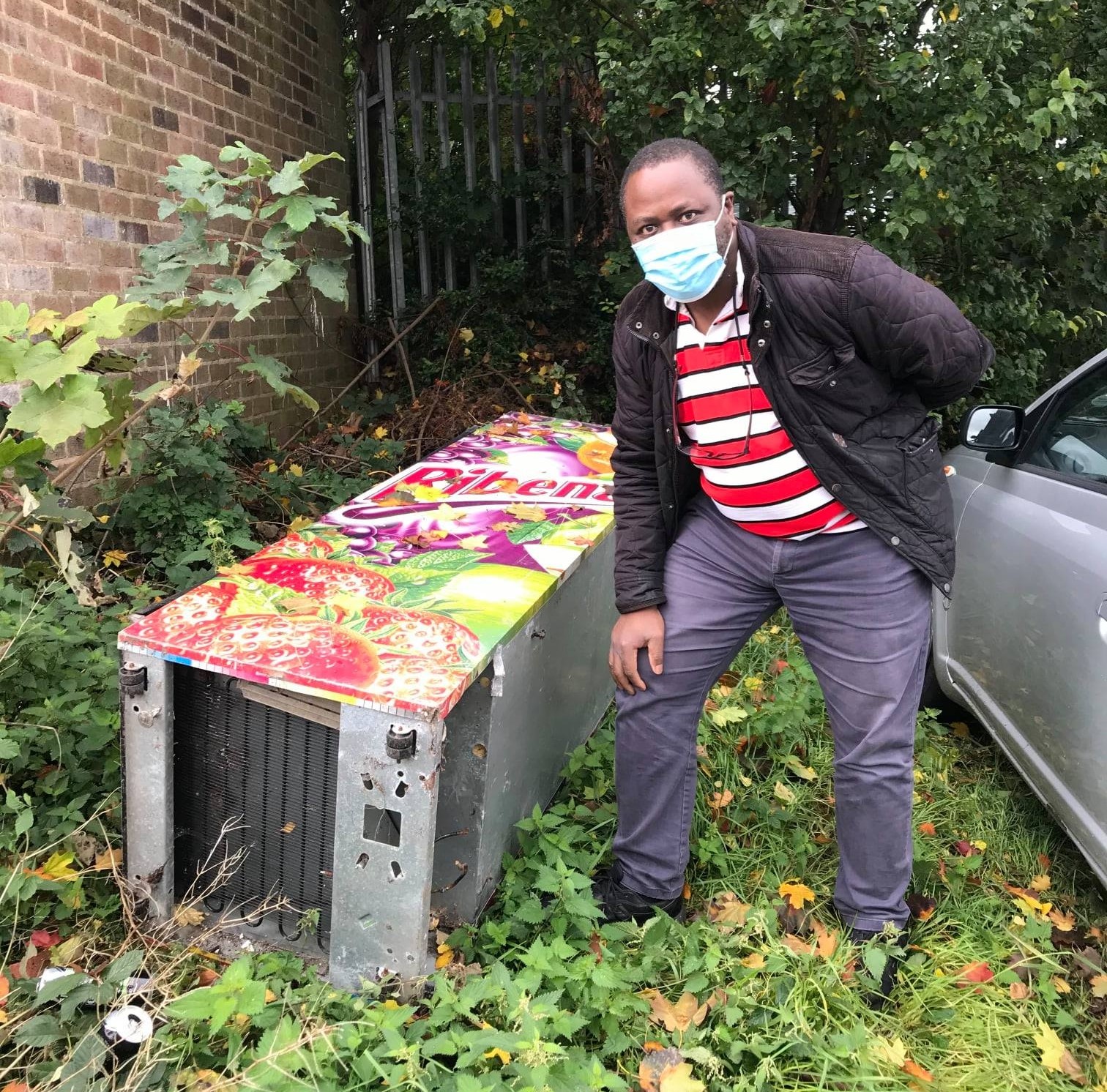 Cllrs Ade Adeyemo and Cllr Kathryn Thomas have been supporting residents across the ward with a number of issues including clearing up a nasty paint spill on the corner of Harvard Road and Wellsford Road, They have also been working hard cutting nettles and vegetation back around Faulkner Road, Oakham Way, Rodney Road, and Kelham Place.

Cllr Ade Adeyemo was disappointed to find more flytipping behind Hobs Moat shops despite his previous success in securing CCTV cameras for the area. This has been reported.

Cllr Kathryn has been working on highlighting problem areas for cyclists in the Borough in a bid to make cycling safer and more comfortable for residents.

Ade and Kathryn were also able to finally get the wall at Hobs Moat Road shops repaired and were pleased to be able to involve local residents in the naming of new roads off Brackleys Way and Wagon Lane.