Health and social care in Solihull is in crisis. Ade responds to the Liberal Democrat’s first major manifesto commitment to properly fund the NHS and social care. 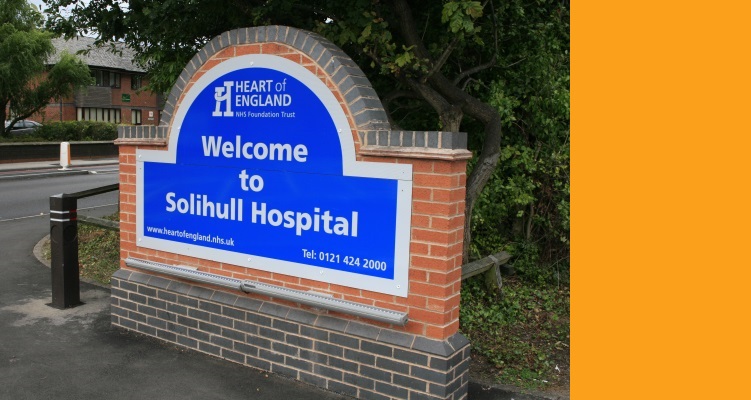 This is the party’s flagship spending commitment and its first major policy announcement for the election. The Liberal Democrats will also set out a ‘five-point recovery plan’ for NHS and social care services in their manifesto.

At least 70% of Brits would happily pay an extra 1p in every pound if that money was guaranteed to go to the NHS, an ITV poll found last October (link).

“People in Solihull have been let down by the funding of hospital and social care services, and their Conservative MP has failed to fight for patients, doctors, nurses, and their families.

I have a proven track record in making sure we get the best health and care services here in Solihull. But the Tories have been undoing our good work by continuing to chronically underfund the NHS.

I know from talking to doctors, nurses and other healthcare workers here in Solihull that we can’t keep asking them to deliver more and more without giving them the resources they need. They do an amazing job and deserve better.”

“The NHS was once the envy of the world and this pledge is the first step in restoring it to where it should be.

“A penny in the pound to save the NHS is money well spent in our view.

“But simply providing more money on its own is not enough and that’s why this is just the first step in our plan to protect health and care services in the long-term."

The Liberal Democrats manifesto will set out a ‘five-point recovery plan’ for NHS and social care services. This will include a 1% rise on the basic, higher, additional and dividend rates of income tax in the next financial year raising around £6bn per year, which will be ringfenced to be spent on NHS and care services and public health.