Liberal Democrats in Solihull are celebrating the election of Helen Morgan as MP for North Shropshire. Helen Morgan won the seat by nearly 6,000 votes, overturning a massive Conservative majority.

North Shropshire was the 58th safest Conservative seat in the country, with former Conservative MP Owen Paterson having a majority of almost 23,000 votes in 2019. This represents the second biggest majority overcome in a modern by-election, after Christchurch in 1993. 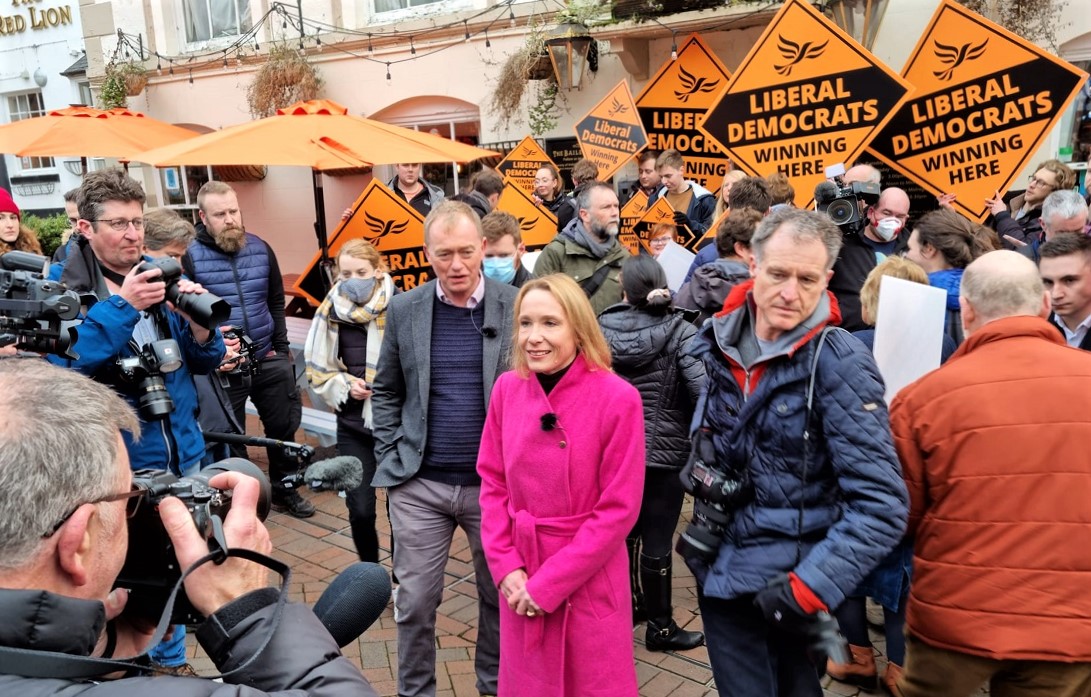 "This was a stunning victory for the Liberal Democrats and I congratulate Helen Morgan on becoming our newest MP. This is a victory that has burst Boris Johnson's bubble. The party is over for the Conservatives who have taken us all for granted for so long.

"MPs like Julian Knight and Saqib Bhatti, who have been such a disappointment to the people of Solihull and Meriden, should now be looking over their shoulders. No longer will the people of our borough put up with being taken for granted".

"Helen Morgan has run a bold, ambitious and tireless campaign. Liberal Democrats have knocked on tens of thousands of doors, reaching voters in every part of the constituency. And we have held Boris Johnson’s Conservatives to account – for the ambulance crisis, for rising GP waiting times, and for letting down Britain’s farmers.

"In doing so, we have sent a powerful message to the Conservatives – that Liberal Democrats are a home for thousands of their former supporters who are decent people dismayed by Boris Johnson’s leadership".