Parking and Road Nightmares Drag On

Inconsiderate, and illegal, parking and speeding are still the complaints we hear most on the doorstep.

The Tory-controlled Council has a tiny budget to solve these problems. It seems it’s always too difficult to do anything, and ‘not a good use of council and police officer time’. So they paint a few yellow lines years after the problem arises and then don’t penalise offenders.

It took years for the (fairly unsatisfactory) solution to the Olton Station parking problems to rise to the top of their to-do list.

Only recently have residents been consulted as to whether they want yellow lines outside their homes to stop inconsiderate parking by rail users. (Ultimately we don't think yellow lines are the right solution - they simply move the problem a little further away outside someone else's home.)

In our Spring survey, you wanted more parking at Olton Station, as well as stricter enforcement of parking rules on all residential streets.

We want the Council to spend additional money now to cut the backlog of improvements they already know are needed. They have the reserves to cover this.

In July the Council claimed its parking enforcement was fine: “The service has coped well throughout the year, meeting the demand for assistance in managing matters arising from inconsiderate and illegal parking.”

Really?! What do you think? Tell us using our form.

The region’s Mental Health Trust has been consulting over proposals to close the Bruce Burns Centre at Solihull Hospital. The Trust wanted to close it and use higher quality facilities elsewhere.  This move has now been confirmed, just days after the formal public consultation ended.

Beds at the unit have been removed from service already due to staff shortages. Anticipating the closure, skilled staff have been leaving to take up jobs elsewhere.

We’re concerned that Solihull people could be denied the treatment they deserve and need because the community services, intended to reduce the need for acute beds, aren’t fully operational.

Olton Lib Dem Councillor Jo Fairburn will be keeping a close eye on this. Please contact her if you have concerns about this. 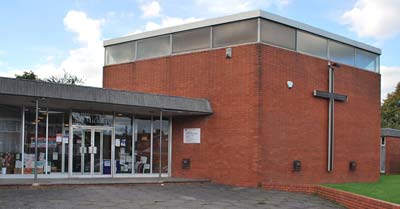 Following the loss of the Day Centre at St.Michael's in 2015, the Church has started "Place of Welcome", within the Coffee Shop area.

They offer free tea or coffee and a biscuit, along with board games and chat, every Wednesday 12-2pm. Everyone is welcome, especially older people.

The government recently imposed 12% cuts on the funding given to pharmacies, as part of the efficiencies required of the NHS. From early 2017 there’ll be a further 7% cut.

Our local pharmacies will be under serious pressure, but they tell us they'll do their best to maintain services.

Most pharmacies provide free services which aren't directly funded by the NHS, such as home deliveries each week to dozens of elderly and vulnerable people.

So please support our local community pharmacies! If we don’t use them, we could eventually lose them. 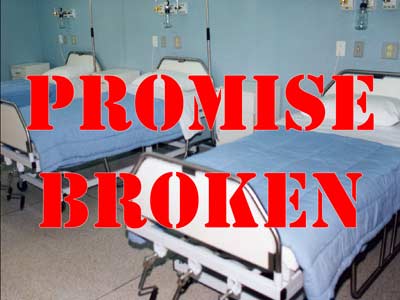 Parliament's Health Committee has written to the Chancellor to say that, far from the £10 billion promised, the actual figure the NHS is receiving is closer to £4 billion.

The cross party Health Committee says a substantial part of the extra funding for the NHS comes from cuts to other areas, such as public health.

Olton Lib Dem Campaigner Brad Tucker says, "The NHS is vital and it must be funded properly. Solihull residents will be annoyed that the Tories are trying to pull the wool over their eyes again."

Social care for the elderly and disabled could be facing a funding gap of £2.6 billion nationally.

The scale of under-funding could see even more companies either pull out of the care market or go bust, placing vulnerable people at risk.

Unless social care is properly funded, it could mean:
● Growing difficulties meeting basic needs such as ensuring people living at home are washed, dressed and helped out of bed
● Even shorter care visits
● More people stuck in hospital rather than cared for in the community
● The funding shortfall comes despite the extra money councils like ours have been able to raise in Council Tax.

I reported last time that I had serious concerns over plans by Mell Square’s owners to remove disabled parking spaces from Drury Lane.

I am pleased to report that they listened, and revised their restaurant plans to retain at least some disabled spaces in Dury Lane.

We approved this at the Planning Committee, but I do think it’s regrettable that there’ll be small reduction in disabled spaces from eight to six.

Some residents expressed concern that cameras had sprouted up on roads in Olton. Were they filming us all?

I have been assured they are to monitor traffic flow, and that the ‘cameras’ only record the number plates of cars passing by. I have sought reassurance that the information on who was where, and when, will be kept secure.

A reminder not to leave your car unattended while warming it up outside your home. Car crime can rise at this time of year, and the latest statistics for Olton reveal that the Police rarely catch the culprits. 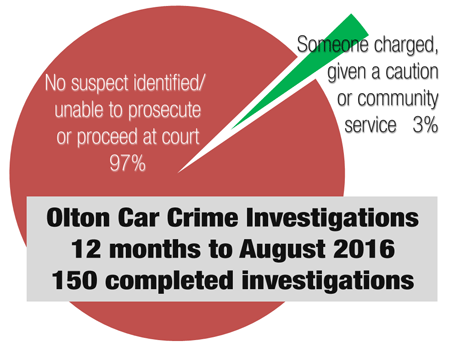 The trial by National Express of the new route for the 37 bus - avoiding Olton Station - was due to end after we went to print.

It seems that the many Olton people who protested haven’t yet persuaded the company to reinstate the station stops, but campaigners are vowing to continue the fight. Their website is here.