Most teachers will tell you their schools are struggling. Many Olton schools face budget cuts, with teaching posts disappearing to make ends meet.

That's probably 11 more teachers across those schools alone. Faced with real cuts to schools between now and 2020, it's staggering that the Council refuses to petition our MPs.

Solihull Council recently debated a proposal to ask Julian Knight MP to acknowledge that current plans are unsustainable, and to lobby the Government to protect per-pupil funding for our schools.

The Conservatives voted against this, and instead said that everyone should congratulate the work our MPs have done on school funding!

Now the Council is looking at replacing many school crossing patrols (including St Bernards Rd at Monastery Drive) with pelican crossings. They’ve said that Schools can pay for patrols themselves if they want… 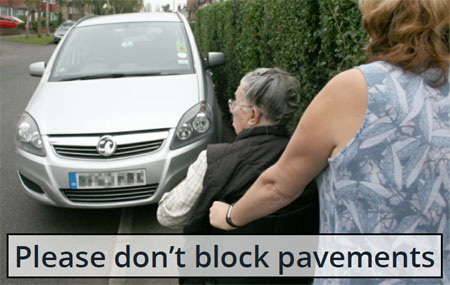 We’ve heard from a number of residents complaining about cars parked on pavements.

You can be fined for blocking a pavement. Even being only a short way onto the pavement is an offence, technically.

You may think parking on the pavement is helpful to other drivers, but what about pedestrians? Think of the parents with buggies, and people who have wheelchairs, mobility scooters or guide dogs.

If someone walks around your car and into the road they could get into a serious accident. None of us would want that on our conscience.

So - even if you decide to risk a fine - please leave at least 1 metre of clear pavement. 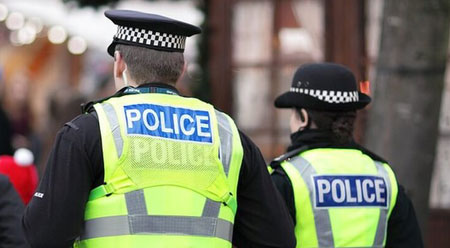 Only one in ten crimes are successfully prosecuted in this area. Local Government Association figures show that Solihull is the 7th worst council for robbery, out of 36 metropolitan boroughs.

But our Police are having to do more, with less!

What Can You Do To Secure Your Home?

Childcare Issues – Are you affected?

Solihull Council’s payments for the new funded 30 hours of childcare aren’t enough for many childminders and nurseries.

Councillor John Windmill said “Solihull Council has a duty to ensure there are enough places for 3-4 year olds. But we fear the funding offered isn’t enough to ensure this.”

Are you a childminder, struggling to make ends meet, or a parent having trouble finding a place for your child? Please get in touch.

Your Lib Dem Councillors recently alerted local people to an application from The Crown Members Club to be allowed to sell alcohol from 8am.

We can report that the owners then revised their application. The hours for entertainment and the sale of alcohol have not been extended.

The Crown will be permitted to sell hot food and non-alcoholic drinks in the mornings – which we hope is a compromise that suits everyone.

Further to our story in October’s Focus - a decision on what’s to be built at the site of the old Brookvale Care Home is now not expected until the New Year.

This well-loved Pharmacy in Olton changed hands on November 1st. We wish them well. 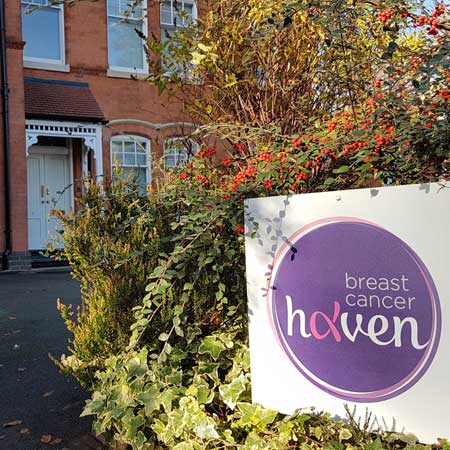 October saw the official opening of the new ‘Breast Cancer Haven, West Midlands’, on St Bernards Rd, near the Warwick Rd. The centre offers emotional, physical and practical support to anyone affected by breast cancer in our region.