In the coming weeks Solihull Council will confirm its Draft Local Plan, which defines where new housing etc. should be built.

The only plot in the Olton ward earmarked for development is the Warwick Road site of the old Brookvale Care Home.

Too many developments in Solihull are filled with five-bed luxury homes, way out of the reach of young people, presumably because they make more money for the developers. 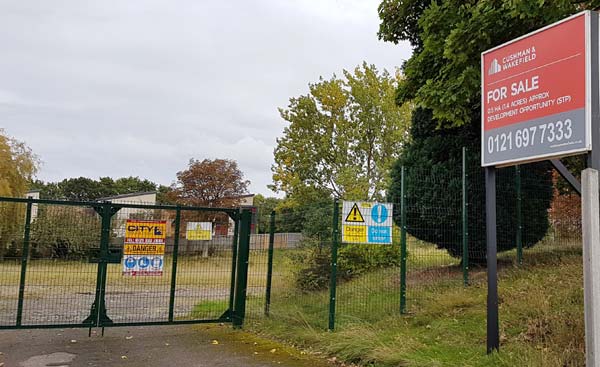 The Brookvale site could be used to build

or a combination of these.

We say that Solihull Council should consider such uses for Brookvale, even if it means being paid slightly less for the site.
Please let us have your views about this important opportunity in Olton.

Is the Government Planning to Give Cash to Private Companies to Look After Your Health? 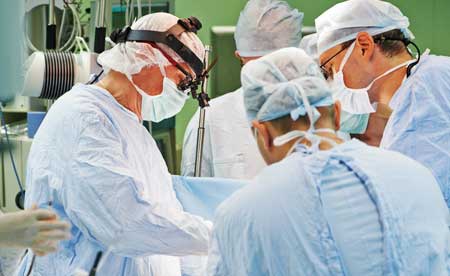 Previous Focuses have highlighted the lack of detail and consultation in the plans to save the NHS massive amounts of money in Birmingham & Solihull.

Last year former Prime Minister John Major warned that Michael Gove had, in the past, wanted to privatise the NHS and that Boris Johnson had hoped to charge people for health services.

We now suspect that the region's combined health and social care organisations will be turned into a single body known as an Accountable Care Organisation.

It's then possible that the Government may give the running of this American-style body to a private company, perhaps even an overseas one.

Solihull Council has agreed to a very challenging target for the number of delayed transfers from hospital to social care (154.25 ‘delayed days’ per month).

If it misses the target the Government can 'review' (reduce) Solihull’s allocation from the Better Care Fund.

The delays blamed on Solihull's social care services fell in July and August but Solihull did not achieve the new target in any of the previous 24 months!

Will Solihull be forced to switch funds from other social care areas to hit the new target? We’ll keep watching this. 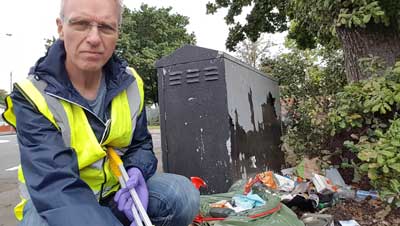 While clearing litter on Gospel Lane and Dorsington Road recently, we came across rubbish dumped behind a telecoms cabinet.
This may have been due to the Birmingham strike; bins across Gospel Lane hadn't been emptied for some time.

Solihull Council will clear it up if it's on council land, the highway, pavement or a public open space.
On private land it's up to the land owner, but the Council can investigate any fly tipping that poses a risk to human health or the environment.

Mercedes On the Move

park their cars on Westbourne Road and Bourton Road. This makes parking tricky for residents, but cars parked close to junctions also block the view when turning.

The good news is that the company now has planning permission to build new premises on the Stratford Road. Worse news is that they don't expect to leave Olton for another two years!

We spoke to a manager, who promised he’d speak with his staff, asking them to park more considerately, especially near junctions. Please tell us about your experience. 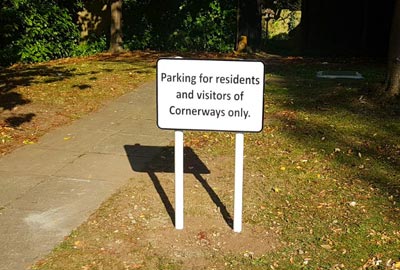 The parking bay at ‘Cornerways’, on Masons Way in Olton, used to be reserved for residents and visitors.

But when Solihull Community Housing (SCH) refurbished the buildings, the sign disappeared.

We contacted SCH to ask them to reinstate it and and they agreed. We're pleased to say that the sign is now back - as shown in the photo (right). 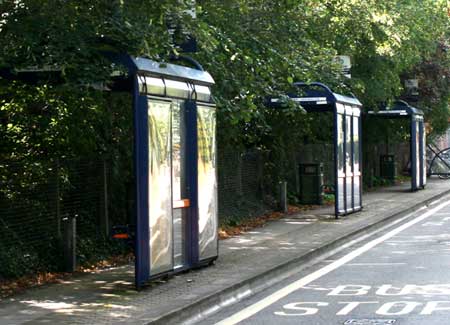 Responding to complaints, we are trying to get the Council or Network Rail to cut back the overgrown trees which obscure the bus stop signs at Olton Station.

Admittedly, this won’t be as bad once all the leaves have fallen, but we want the signs to be visible when the leaves reappear next Spring! 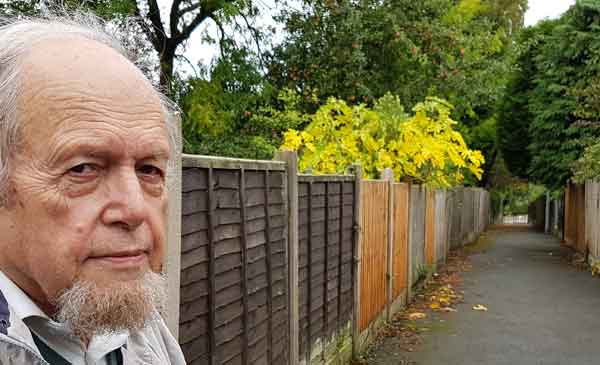 A local resident told us that this useful shortcut to the station from Reservoir Road was very badly lit.

I noted that the only lamp along its entire 160 yard length was badly concealed by trees.

I’ve asked Council officers to see if they can find a solution, now that the Autumn nights are drawing in.

Make sure you renew your government funding

Did you know that the parents of 3-4 year olds must reconfirm their 30 hours of free childcare every three months?

We're told that some parents didn’t receive the emails reminding them to do this. Instead they received an email telling them that their 30 hours of free childcare had been cancelled.

To renew, go to the government website, read your details and confirm that nothing has changed. A day later you'll get an official confirmation and you can tell your provider.

If you don't re-confirm within your grace period, your free hours will be stopped and you will have to re-apply all over again.

Nurseries have told us the whole thing is a shambles. The website didn't work to begin with and the process seems designed to make it difficult to claim this benefit.

The maximum amount of paperwork is required from the maximum number of people!

An Update on the School Streets Experiment

Feedback from residents to your Lib Dem team has been mixed. Some say the roads are much quieter and pleasant, now that cars from outside the zone are banned from driving in it at school times.

Others report that drivers have been ignoring the restrictions, which haven’t been policed consistently. Some parents have been seen driving children up to the school gates again.

One resident wasn’t happy when a relative of theirs had been 'trapped' at their home, unable to drive away through the zone.

Our quick survey of cars driving through the zone during restricted times showed the majority didn't have a permit. They may have been permitted tradesmen or un-marked vehicles making allowed deliveries; it’s hard to tell.

The school initially told us they were pleased with the scheme.

Parents who used to drive their children to school have complained that it's less safe for their children than before. Clearer roads mean cars drive faster in the zone. One parent queried whether the Council had considered this risk.

Another parent has been disciplined for getting to work late, due to the delays caused by walking her children to school.
We’ll keep monitoring the trial.

Please tell us your thoughts.

This page was updated on the 17th of October to include a photo of the reinstated sign outside Cornerways.