Saving Jobs must be No. 1 Priority

Councillor Ade Adeyemo has expressed concern at “the deafening silence” from Solihull’s MP over job losses at Jaguar Land Rover. 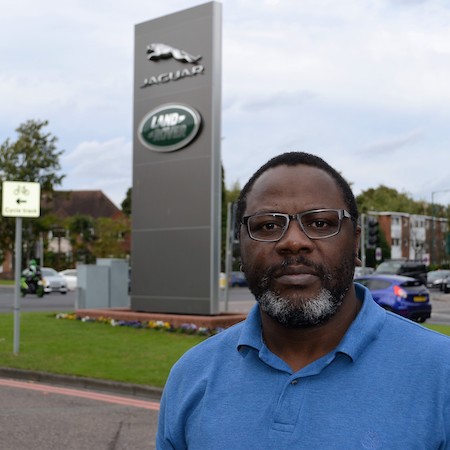 Earlier this year, JLR laid off 1000 workers, mostly agency staff, and Dr Speth warned again last week that ‘tens of thousands’ of jobs may be lost in the event of a bad Brexit deal. Since then, JLR has announced cuts in production at its Castle Bromwich plant and plans to enforce a 3-day working week. Production of the new Discovery model has already been switched away from Solihull to Slovakia.

Councillor Adeyemo added, “Whatever your views on Brexit, nobody voted for massive job cuts, which will severely affect people’s livelihoods in Solihull. While the Conservatives are infighting and making a hash of the UK’s exit from the EU, jobs have been lost and many more are under threat.”

“When will our MP speak up for JLR, the largest employer in Solihull? It will be a disaster for the area if thousands more jobs are lost. Quite frankly, Solihull deserves better than an MP who sits on his hands and does nothing whilst thousands of jobs are lost!”