Operations and appointments are being postponed, due to the intense pressure on local hospitals, and lack of necessary funding. 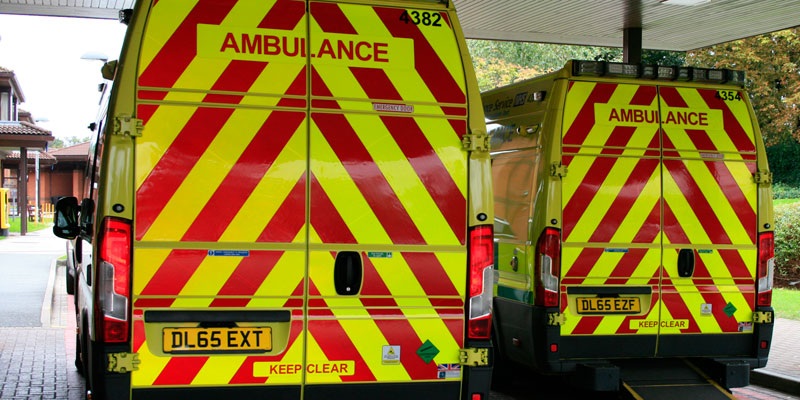 Bed occupancy rates recently reached almost 95%, when the guidelines should limit them to 85%.

The Heart Of England Trust, which runs Solihull, Heartlands and Good Hope hospitals had 25 ambulance delays that exceeded an hour and 153 delays that were between 30 minutes and an hour.

The Solihull Observer reported that the NHS in the Solihull area is “under sustained pressure”, and this is according to health  bosses.

The Trust wasn't able to say how many operations and appointments will be delayed, as it was still deciding what it needed to do.

Both Jeremy Hunt, the Health Secretary, and Theresa May, the Prime Minister have apologised for the delays. This, after consistently claiming the NHS was well funded.

We say that the NHS, and Social Care services, need more money; money that the Chancellor considered providing but reportedly decided not to, when the head of NHS England had the temerity to say publicly how much was needed!