Vote for Bruce Stone in Silhill

Bruce is the Liberal Democrat candidate for Silhill, and his priorities for Silhill are safe and clean neighbourhoods, more affordable homes, fair school funding, and improving local NHS and care provision. Here's his manifesto... 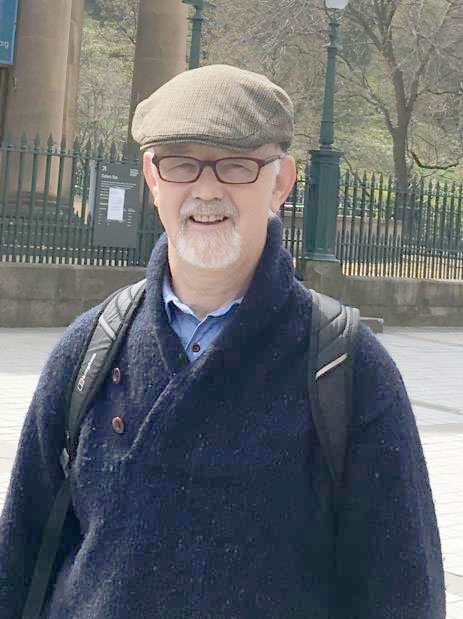 Examples of ways I have been active in your local community are:

Issues brought up by residents on the doorstep

This is a growing concern among local residents, with robbery a particular worry. Solihull is the sixth worst Metropolitan Borough for robberies, according to the Local Government Association. It is hoped that the closing of Solihull Police Station will secure the jobs of more front‐line police officers in our area.

Schools in Solihull are struggling to cope with less money to spend per head on the children in their school. This has particularly hit primary schools, including those in Silhill. For example, Yew Tree Primary School, according to schoolcuts.org.uk is set to lose £77,517 over a five year period. This works out at £388 less per pupil from 2015 to 2020.

Housing shortages are concerning Silhill residents especially the lack of affordable homes and social housing. When new homes are built, the housing needs of local residents must be the priority.

Health issues worry a growing number of residents whether it is increasing difficulty booking a GP appointment, lengthening waiting times for routine treatments, or a lack of provision for social care. It is clear that more money is needed from the Government urgently to reverse cuts to services.

The Liberal Democrats are leading calls for Health spending to receive a separate ring‐fenced budget which has the support of members of Parliament from all main parties in England. The National Health Service is too important to be used as a political football.

The quality of the local environment around Silhill has become much more of a problem recently. Litter, especially plastic, builds up at the side of roads and in green spaces such as along the canal and in parks. Fly tipping is also on the increase. Voluntary teams and council staff are clearing up what they can.

If elected to represent you, I will:

Published and promoted by Bruce Stone, on behalf of himself and Solihull and Meriden Liberal Democrats, all at 466 Warwick Road, Solihull.